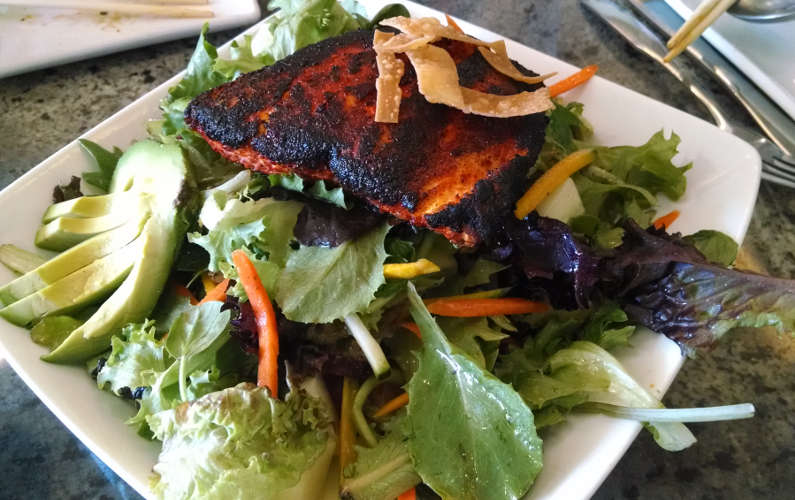 What do you think your mom wants to eat?

I don’t know but I want some Korean.

One of my least favorite things during any major holiday be it Mother’s Day or Easter is crowding with every other family celebrating together causing restaurants to charge higher than normal prices or enforce a “buffet only” dining option.

This year after Easter service, we decided to switch it up and head to a local restaurant I’ve been meaning to try, Burnt Rice, which is just down the street from my church. 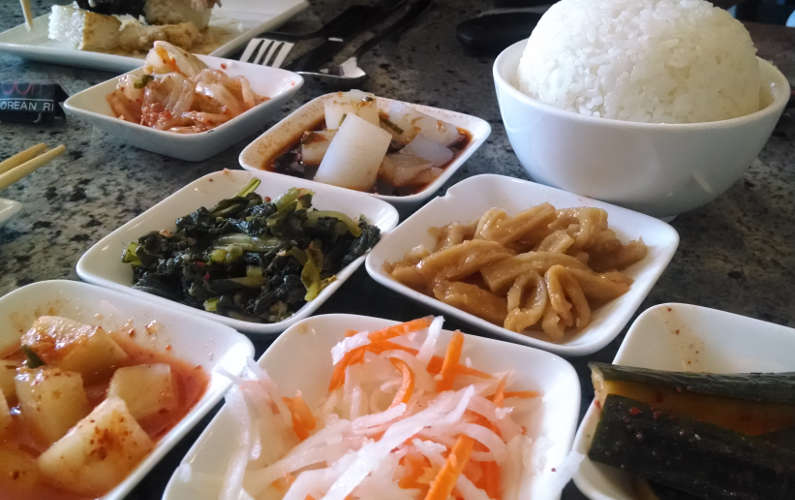 Thankfully when we arrived, we were still fairly early and the restaurant was only half empty meaning no wait, yay! The restaurant itself is fairly small and is located in the Curtner Plant complex. Walking in your eye is immediately drawn to their bar, fairly well stalked for a small restaurant bar and the two dining sections.

One section, away from the door, is fairly dark and had a large group so when initially sat there we decided to move to a table towards the door which let more of the natural light of the restaurant in. 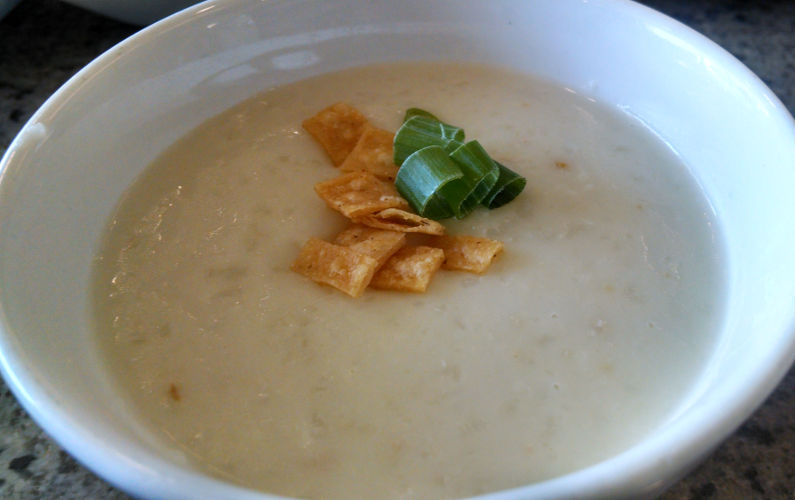 In terms of the dining option, the dishes are definitely a fusion of Korean food with things like “kimchi burritos” or “gangnam fries”. For lunch for our party of five, we ordered: 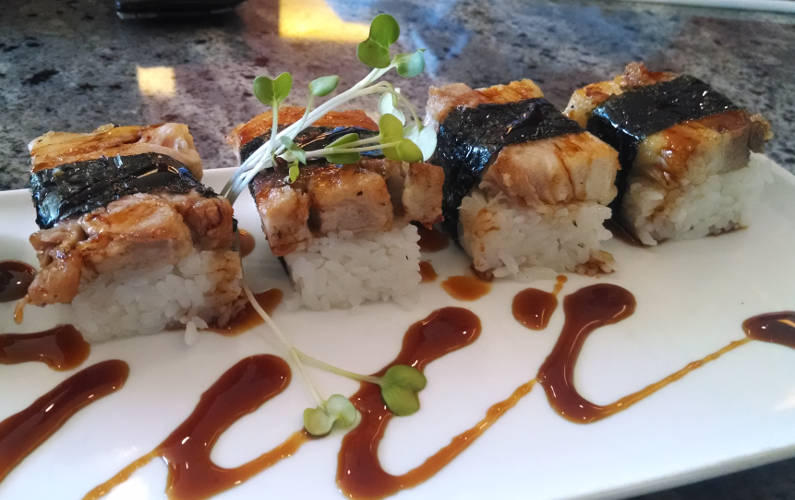 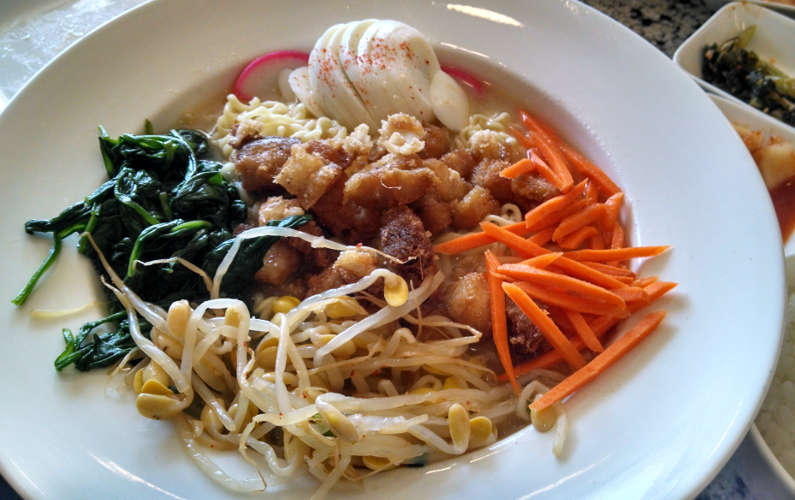 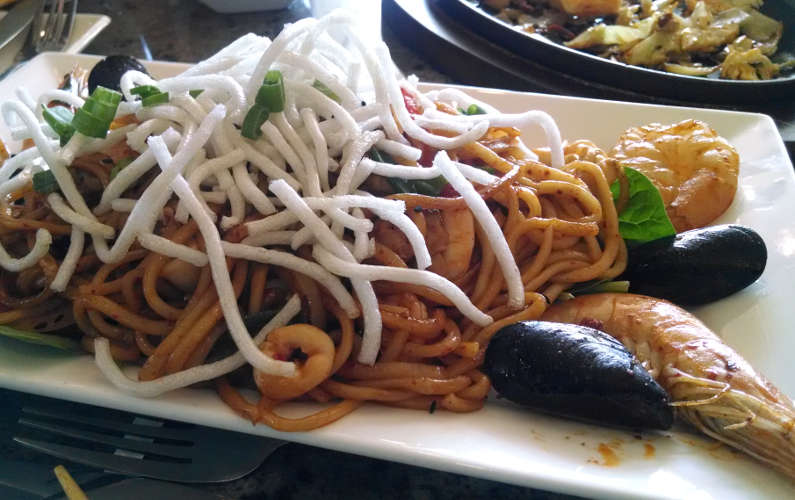 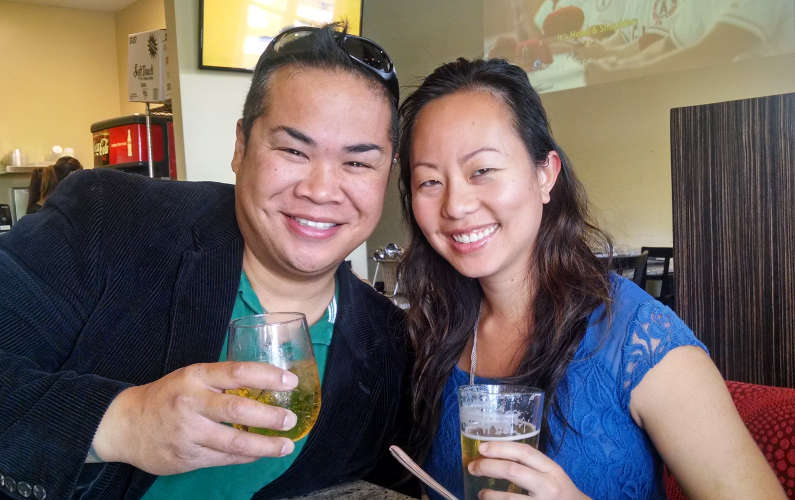 Overall, despite the restaurant not being very busy when we arrived, the waitresses seemed inexperienced and slow. The dishes were not brought out together which really gave little room to actually enjoy the last dish. Lastly, not everything was cooked well or even included all the ingredients listed in the menu on the first round.

Perhaps it was just this time and the staff got a little overwhelmed with the additional influx of people that came in closer to noon but overall I’d just say it’s OK.

A+ for the portions as they were very generous.

What do you think of fusion food? 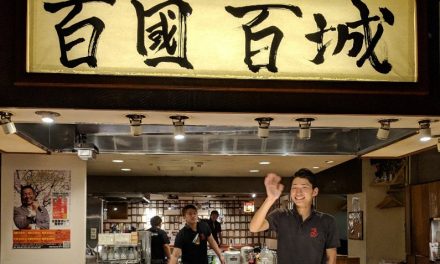 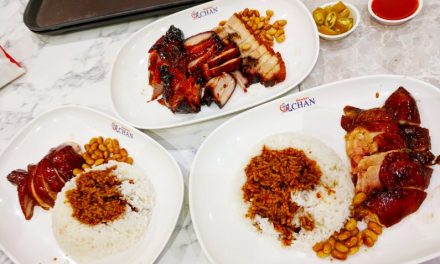 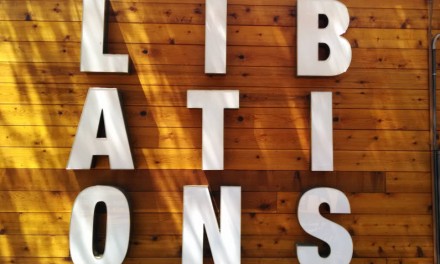 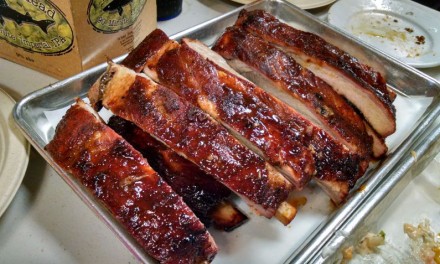