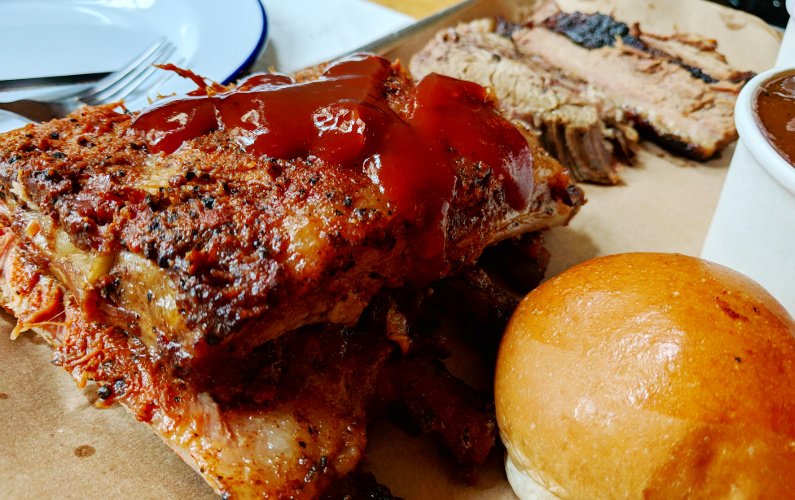 Did you say BBQ? In Singapore?

Yeah, as in American BBQ, in Singapore.

Every now and again, I get cravings like anyone else. Someone who will go unnamed sometimes wants durian and sometimes I want BBQ. 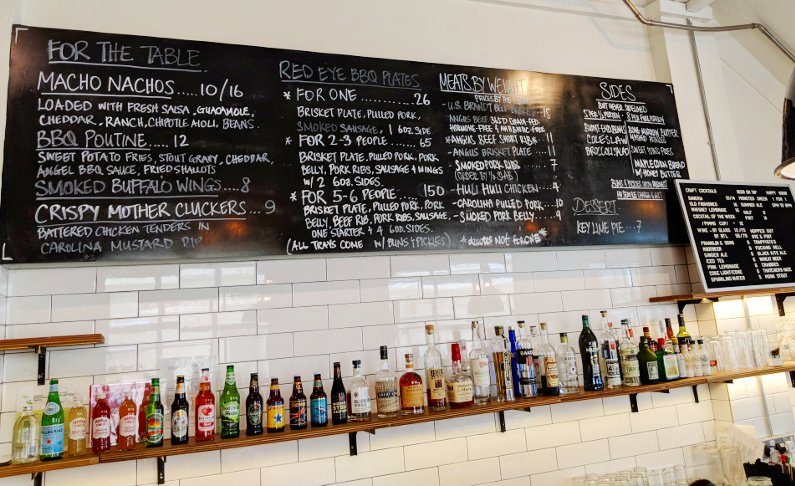 Get the BBQ! We came in for a

It was surprisingly a lot of food. All in all, it was a good approximation of what America’s Southern BBQ tastes like. The flavors were almost there but I felt that the meat were not tender enough. In one aspect, it had a more firm mouthfeel which wasn’t bad, but having grown accustomed to falling of the bone tenderness this felt a little too tough.

They also had a few sauces to cater to an individual’s particular tastes, be it sweeter or spicier. 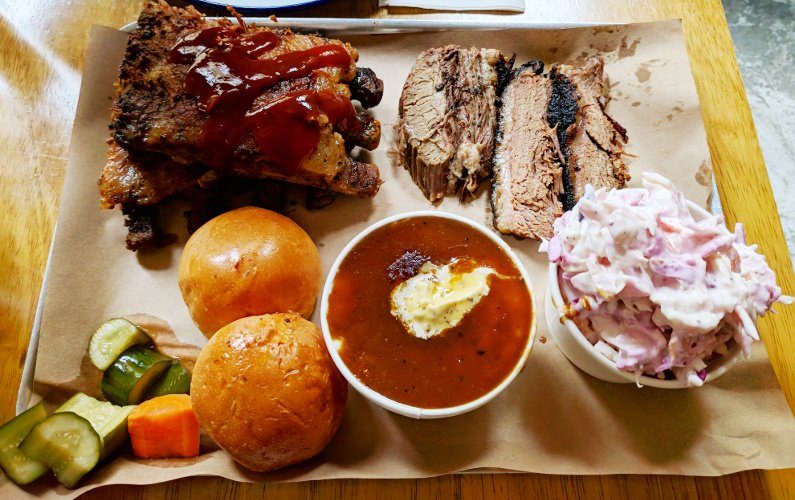 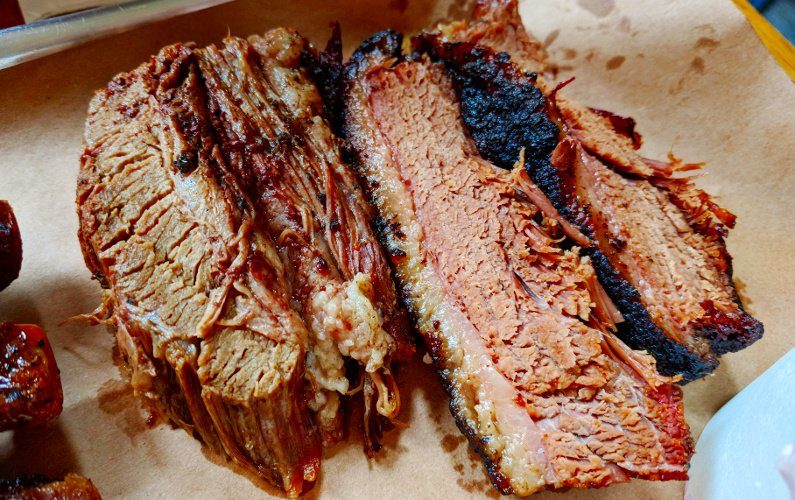 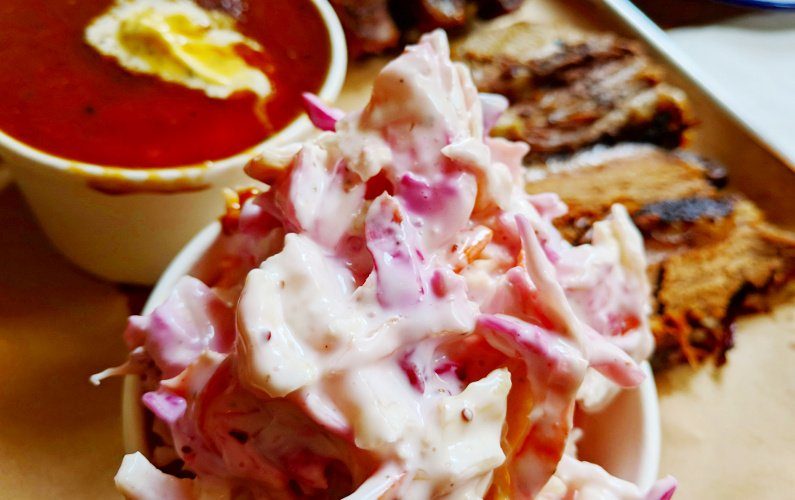 Hmmmmm…. Their BBQ isn’t bad, but it seems a little sweeter than I remember it back in the United States. Honestly, it’s a decent attempt at American BBQ in Singapore but I think that somethings aren’t coming across clearly and getting lost in translation.

Perhaps it’s their spin on stateside cuisine to better fit the local palate. While not bad, I would prefer all the meats to be more tender than how I received them. Again, not bad, but not quite the same.

Nadia loves the hot sauces, and so do I. I’m much more fond of the sweeter variety while she can’t get enough of the spicier stuff.

All in all, I think it requires a 2nd go around. 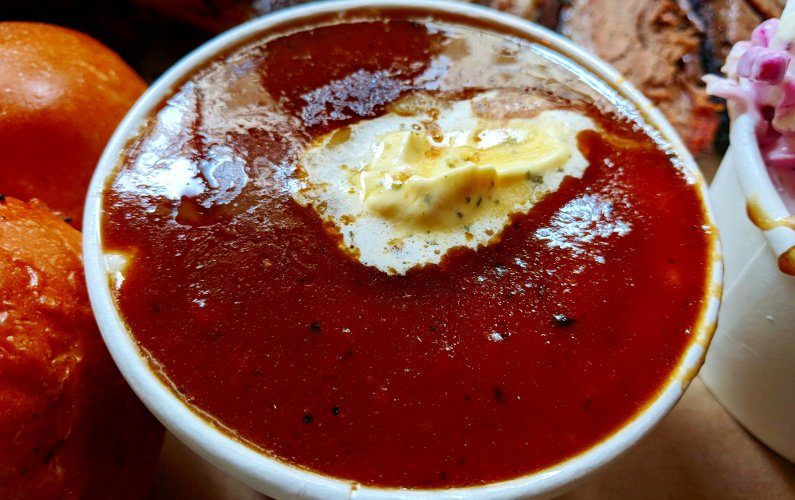 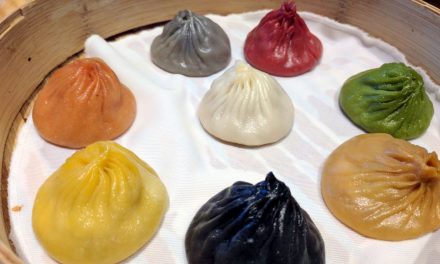 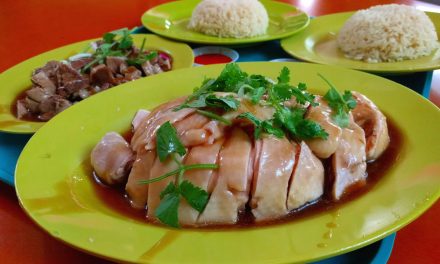 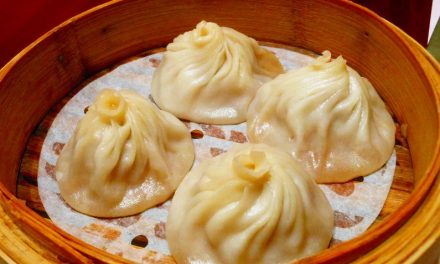 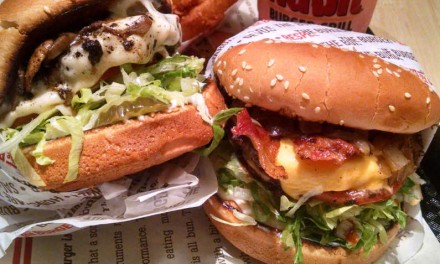