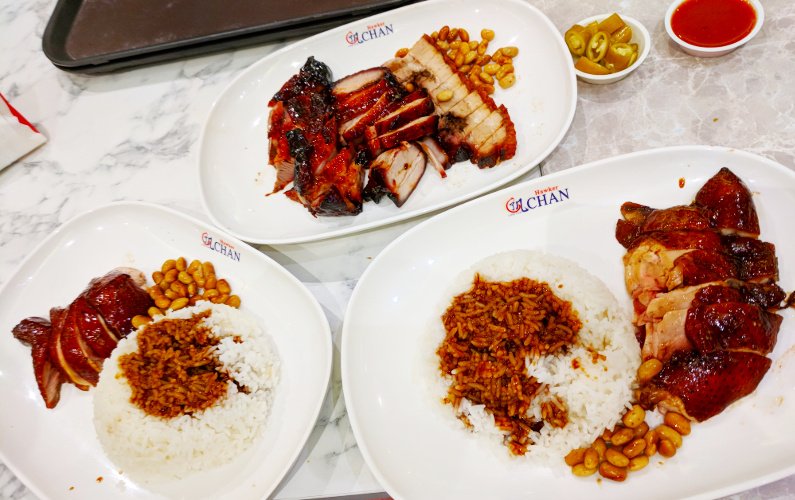 Chicken rice, both a Singaporean and regional dish that has pleased many palates from around the world. There’s something simply soul warming about slices boiled chicken served with fragrant rice with your individual DIY sauce mixture (especially since each vendor makes their own unique versions of the same chili sauce). Heck, I used to cook this myself for a period of my life before we moved to Singapore.

In that same breath, I’m now much more exposed to the variety and versatility of such a simple meal. Simple meals take a lot of effort to maintain purity of flavor. And it shows in the flavor and preparation of the ingredients. But I know, as with everything as subjective as taste, it’s not for everyone. 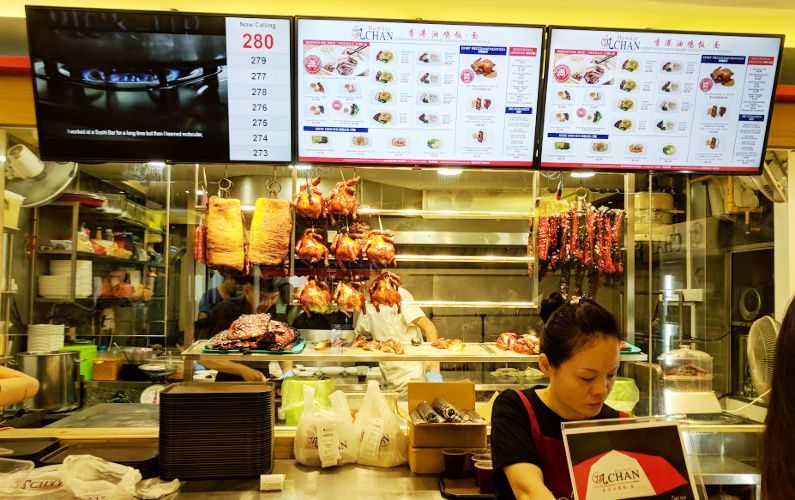 Shaking Up the Competition

I went there to try out their first restaurant version especially since it’s across the street from the original branch.  As the story goes, their chicken rice is prepared differently:

Personally, having eaten and cooked chicken rice the traditional way I find this to be different. Similar to the different flavors of Singaporean pork soup, Bak Kut Teh, soy sauce chicken rice is a stark contrast to the cleaner tasting boiled chicken rice. While not a bad thing, I would find it hard to eat this version as often as I would reach for a plate of regular chicken rice.

It is nice though to have the option of eating differently prepared pork. It’s a different touch and something not typically offered at other chicken rice hawkers. This amount of choices would convince to me to come back again to try them all. 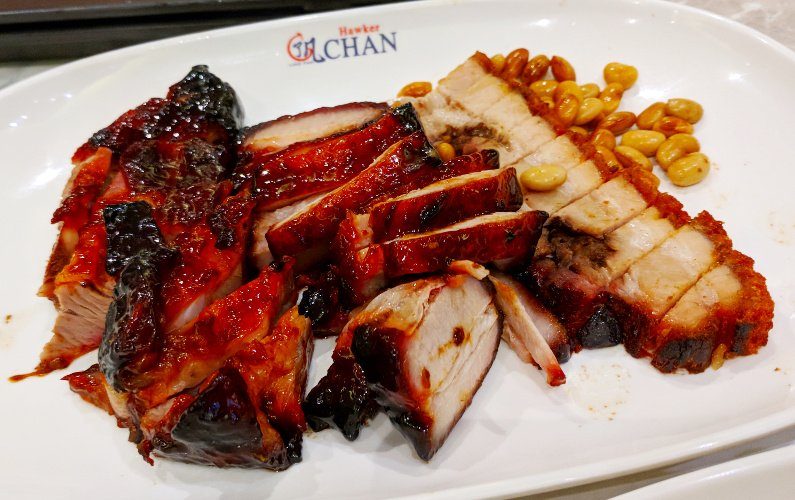 Liao Fan Hong Kong brick and mortar location is right on the corner across Smith Street from their first original hawker store location at Chinatown Complex.

From what I can tell, this location is enclosed and air conditioned and because of that, I feel the menu is ever so slightly more expensive. And honestly, if I can go here and spare myself from the prolonged line in the hawker center across the street, I’ll pay their elevated prices.

Overall, it’s not bad and is a nice change if I’ve been eating regular chicken rice all the time.
You might feel the same after trying it out? 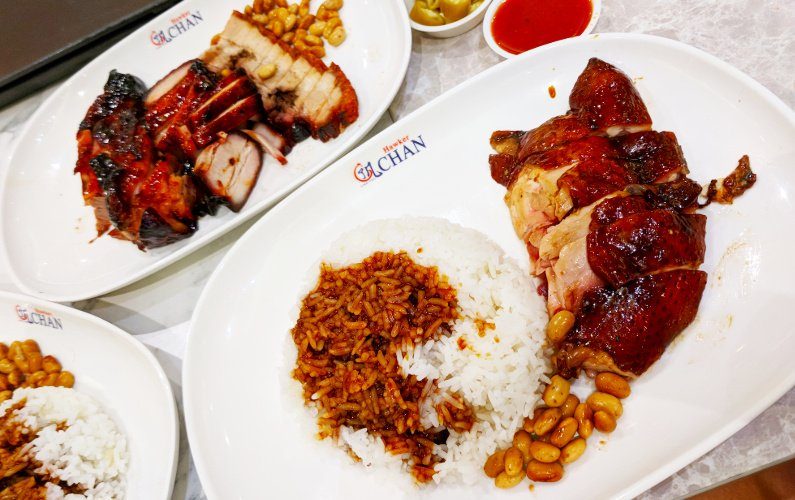 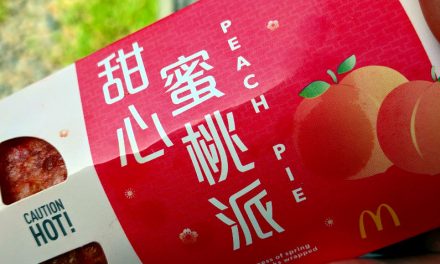 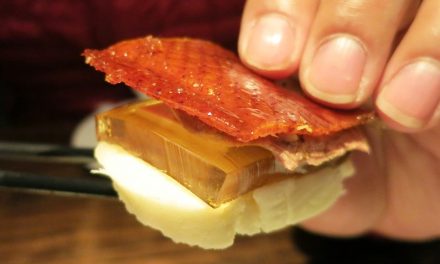 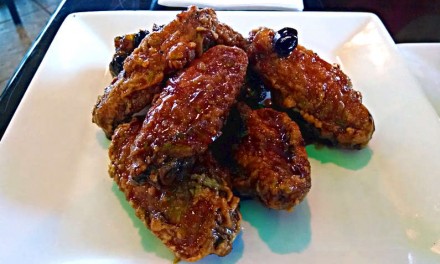 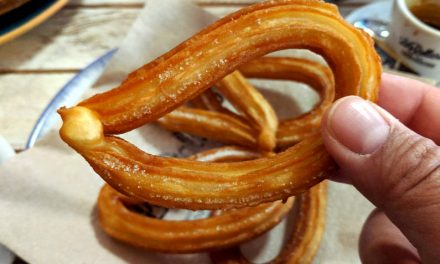