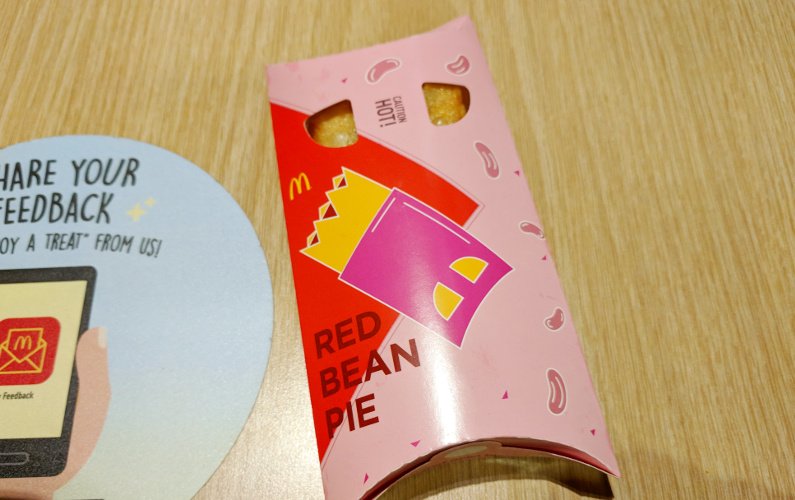 “Red Bean Pie is a flavor that I have expected to see.”

I love me some McDonald’s! If there’s anything you should know about me by now is that I’m pretty open to new ideas about flavors. Moving to Singapore, I’m exposed to more of Asia and with it, Asian’s tastes.

And because of that, time and time again, my horizons have have forked in different directions. Not to say that there aren’t exotic flavors in the US, but it’s one thing to be immersed in foreign flavors versus having them catered to you.

Out of all the McDonald’s pie flavors that I’ve had other than good ole’ Apple Pie, I feel that all of them are experimental. My purist outlook might be because all I grew up traditional American pies. Based on my interest in Chinese baked goods, I’m surprised this very traditionally Asian Red Bean Pie isn’t more commonly available. 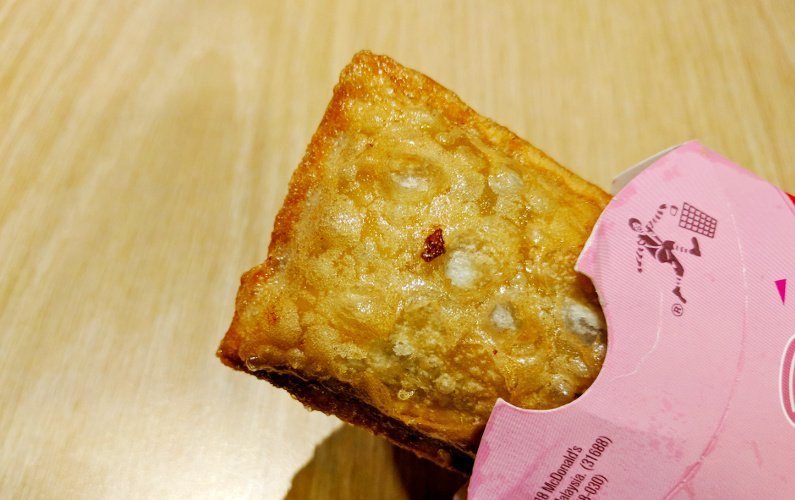 First and foremost, I will not count the current American McDonald’s pies as pies for 4 personally emotional reasons:

For these reasons alone, I’ll consider the fried apple pie as the original and compare all others to it. Up till now, the red bean pie, like all other pies that I’ve had the pleasure of eating, I would consider to be truly culturally traditional.

If you haven’t had the red bean pie, imagine an apple pie but filled with red bean filling the same crispy crust but not nearly as sweet. 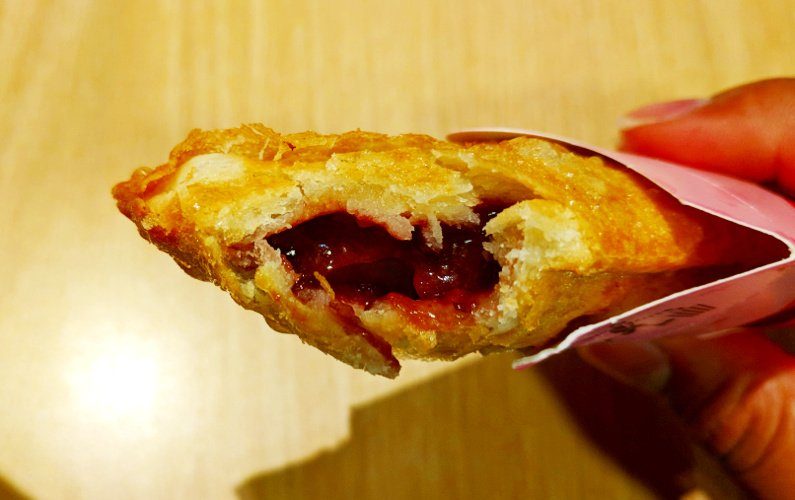 This is a good pie but not a great pie, at least not for me.

Maybe I’m not as traditional, nor nearly a purist as I had purportedly thought myself to be. Red bean pie is good, but while not nearly as sweet as the Thai Pineapple Pie, this is at the other end of the sweetness spectrum bordering on savoriness. And if anything can be said about me, I have a sweet tooth.

If you don’t have a sweet tooth, you should definitely give this Red Bean Pie a try. 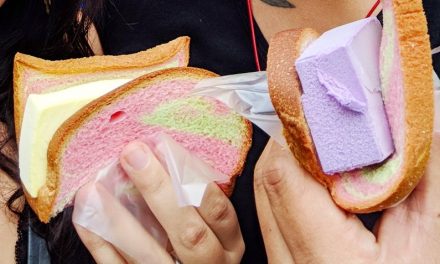 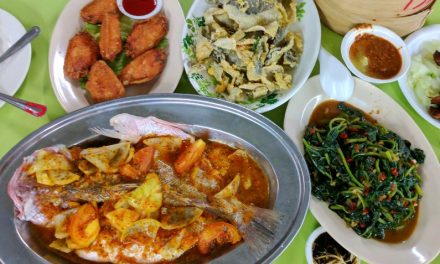 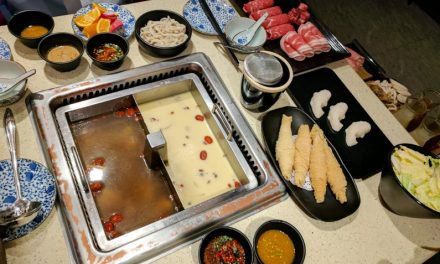 Eat Singapore Hot Pot at Beauty in the Pot 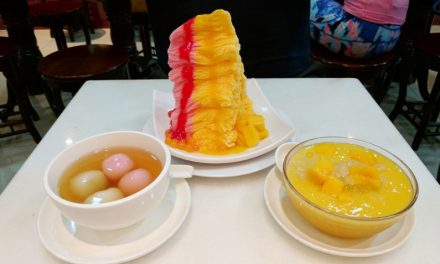