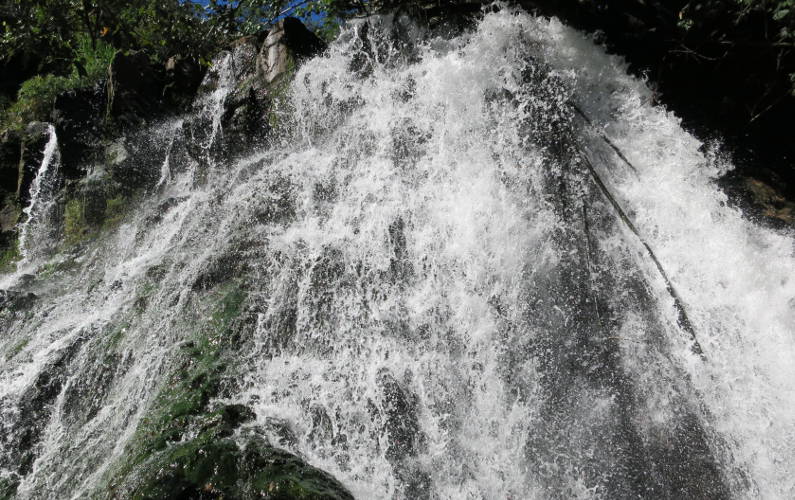 Where is this place? Looks like we’re on the set of Where the Wild Things Are meets Jumanji.

Waterfalls are beautiful things to witness first hand and always worthwhile to visit. Though, sometimes we go with a preconceived notion of what to expect. I know I did!

When I heard about hiking to 2 waterfalls in the middle of the jungle which was relatively easy to reach I thought it was going to be some kind of majestic Niagara-esque waterfall in the middle of the woods. On paper, in the map app, it looked like all we had to do was park in this residential neighborhood and walk a short distance to the falls. Even based off what we’ve heard and read that the trail would be easy to follow.

That isn’t what we got. 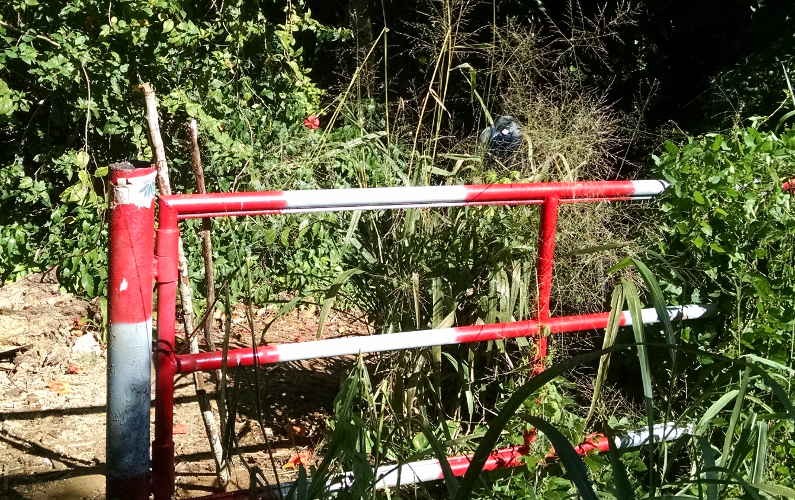 What we got was a confusing unmarked trail that kind of matched the pictures we’ve seen online as markers to look for, like the tree in the middle of the path or the abandoned tractor. In theory they were good things to look for but far from perfect in practice, especially with my overactive imagination in overdrive making all the trees look the same.

That aside at some point after walking down the steeper than expected start we got into the jungle and after taking the wrong turn at a couple of potential forks, I started listening to the water, or rather trying to hear the water. Eventually I found the source of the sound and was able to get a bearing, with the car relatively behind me and water in front, I figured if we kept going to the right that we’d eventually find what we were looking for. 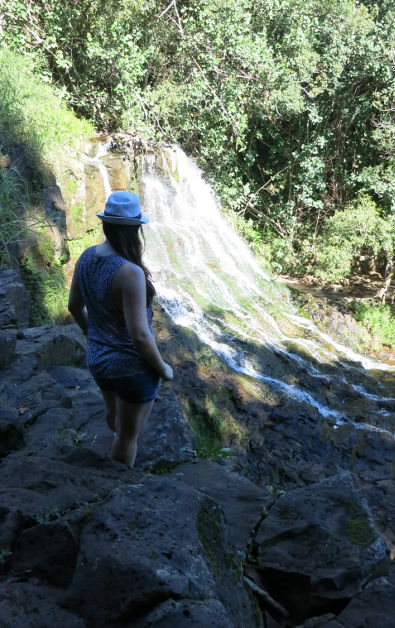 Admittedly, between you and me, I questioned myself numerous times, thinking we were going the wrong way or that we had passed the falls somehow. But Nadia trudged at my reassurance that we were on the right path and I quickly followed her footsteps. Somethings we found: 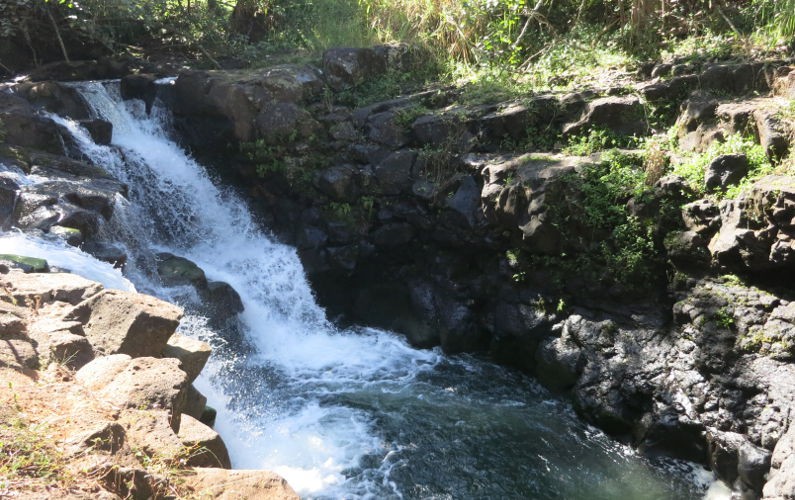 With all the picture taking, stopping and going, and throw in a few backpedals, all in all in took us maybe under 1 hour to get to the first set of falls. Of course at the time, I was expecting Niagara Falls so we passed it without noticing it; to me it simply looked like a drop in elevation.

We eventually got to what I thought was the falls. It looked like the pictures that I’ve seen online, but just smaller in reality than in my imagination. It still presented all the problems of taking pictures with it in the best angle without hilariously falling into the water and such but it was still nice to see. For all those coming out, I would advise to set aside some time in case of getting lost, or wanting to take your time there.

It’s definitely an experience and fun place to check out! 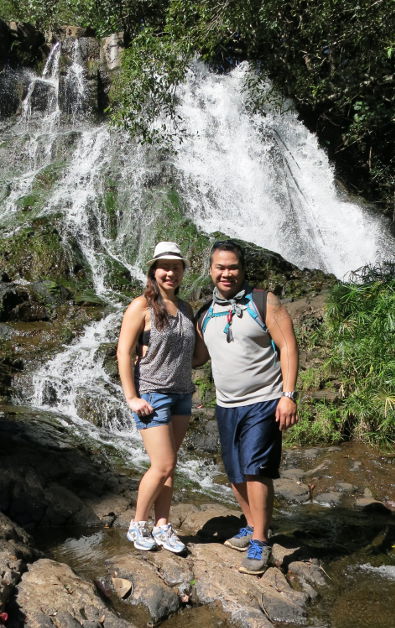 Ho’opi’i Falls is a point of the Kapaa Stream that runs through behind a neighborhood. The path will lead through a jungle through amazing scenery of both the lush green interior of Kauai and numerous falls and pools for you to enjoy.

I’ve heard a number of other things about the trail: 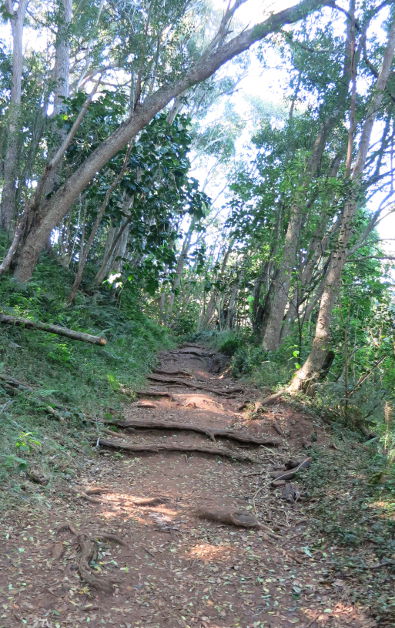 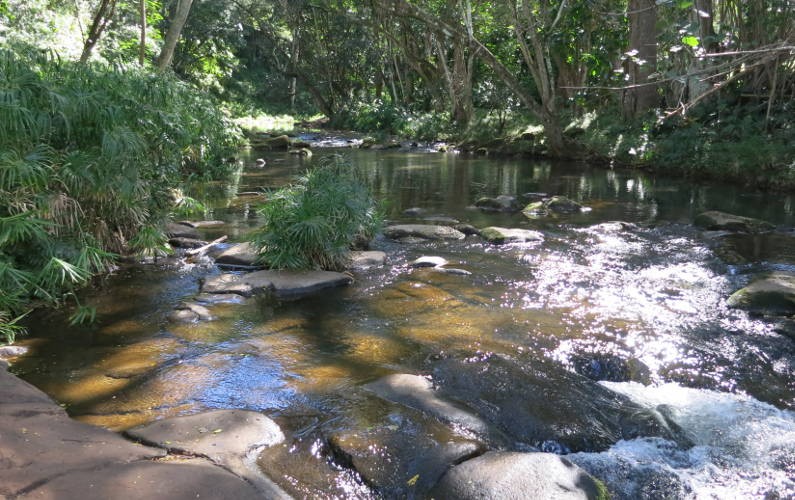 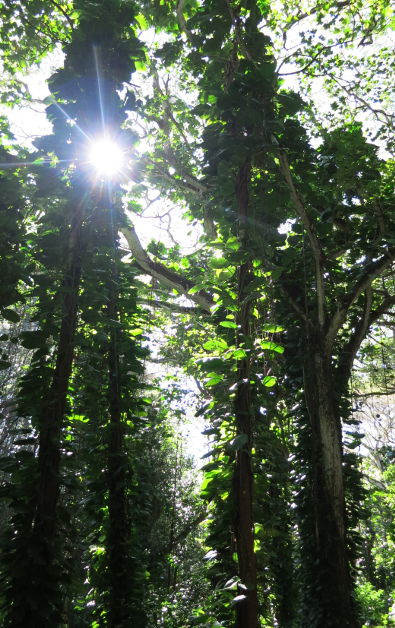 Ho’opi’i Falls trail is located in the northeastern part of Kauai Island near a residential area off of Kapahi Road. You’ll get there through a side path off the street which is highlight only by a gate. There’s a path that leads deeper into the jungle, marked only by haphazardly abandoned machinery and obscure landmarks.

After looking at the map, as long as you have a sense of direction going toward the right after facing the water you’ll eventually see the waterfalls. At least that’s what we did and we got to see the falls in the end.

As with most places we’ve explored for the first time IT may have taken longer than expected and we more than likely got temporarily lost a time or two but it all worked out. 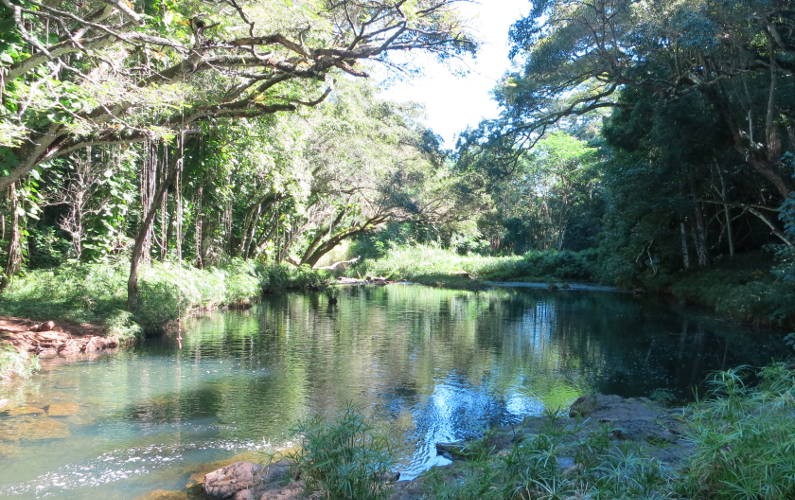 Ho’opi’i Falls is a fun place to get lost so as long you remember how to get back. Though, looking back it’s easier to find your way back than finding your way to the falls, ever so much. I honestly didn’t know what to expect what to find at the falls but I should have guessed considering it was a waterfall in the middle of the jungle.

Story of this trip is “if only I had been better prepared.” 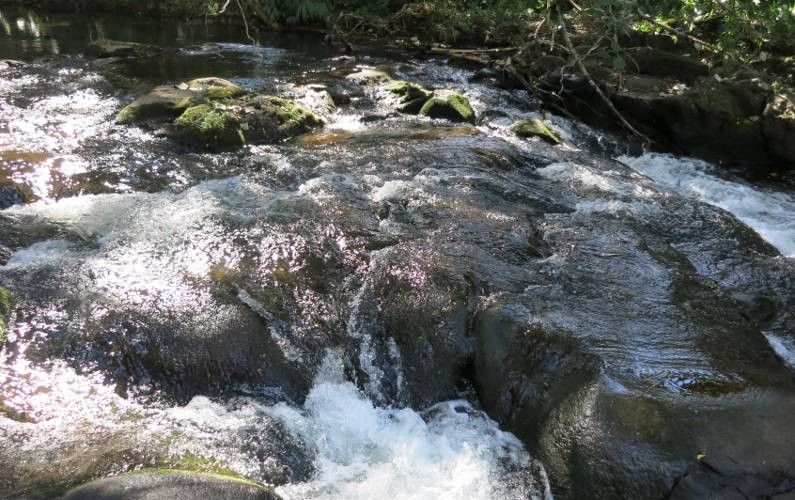 With that being said, if I had brought more than hiking gear then perhaps we would have: 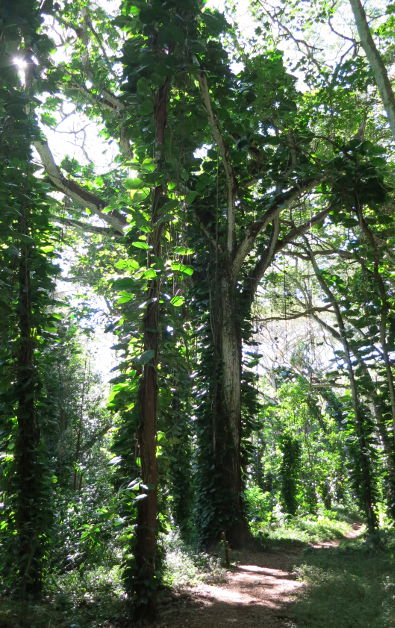 I don’t know if I’d advise doing what we saw people do, they were obviously more familiar with jumping from a cliff over the 1st waterfall. It’s definitely a “AT YOUR OWN RISK” type of situation. If I were to do it, which would also take a lot more time to confirm but more advisable considering that water levels could change depending on the season: 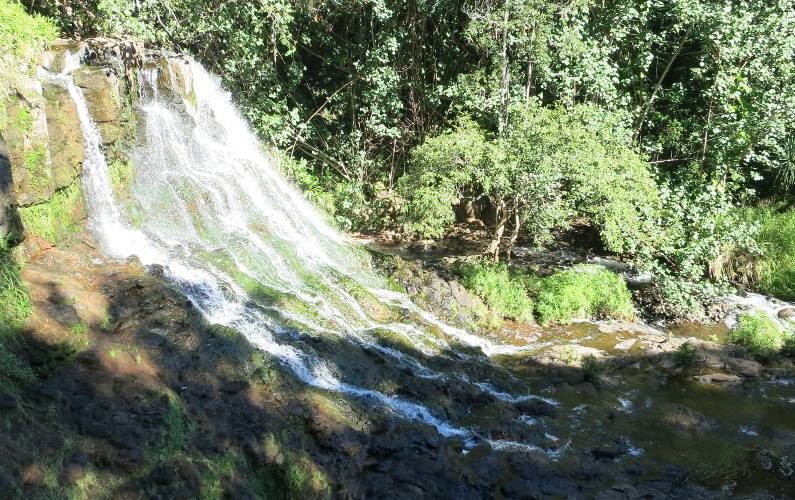 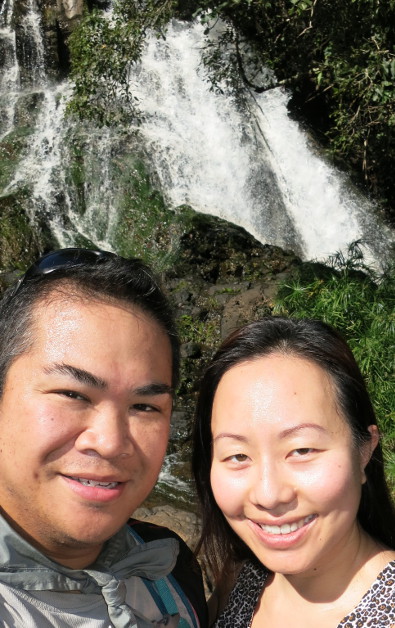 Get lost and find your happy place…

Did you find the falls? 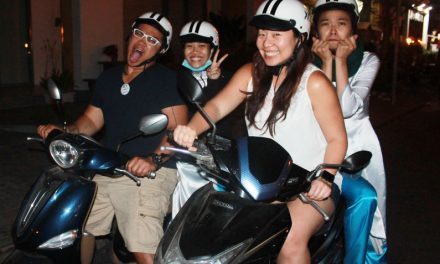 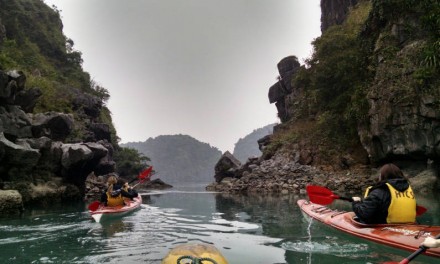 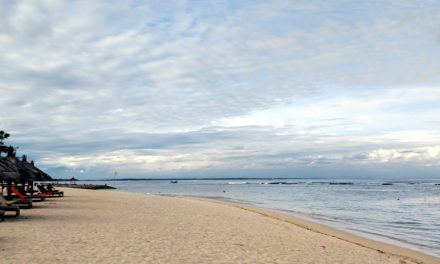 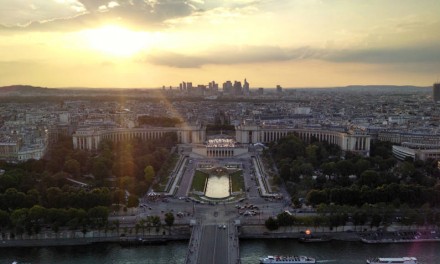