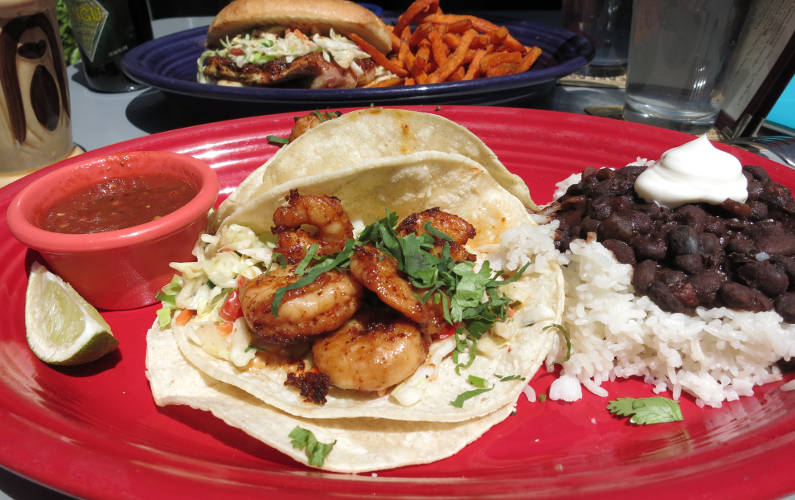 What have you not had in awhile?

I could eat some Hawaiian food.

During our recent visit to the Monterey Bay Aquarium we decided to venture outside the aquarium and have lunch at a nearby restaurant. Since we didn’t want to eat at the local touristy spots located next to the aquarium, we decided to look on Yelp for some suggestions on where to eat and found Hula Grill. 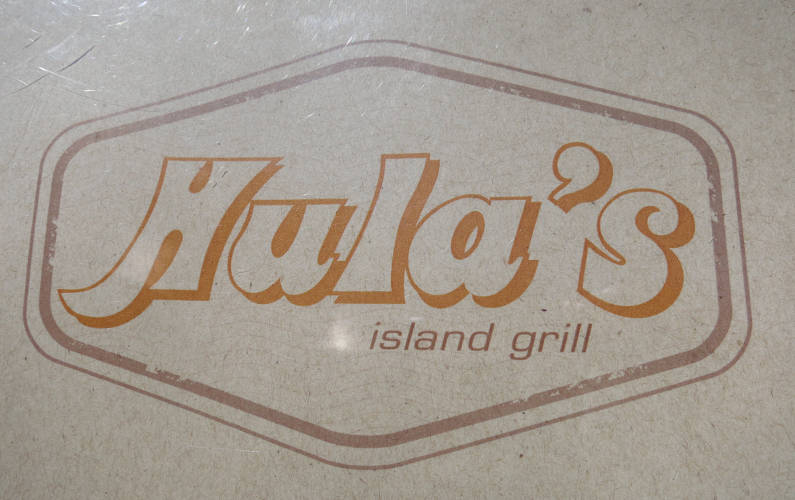 While Hula Grill is a couple of blocks away, it is worth checking out for friendly service and good eats. Immediately walking up this restaurant reminded me of Hukilau in San Jose; however, after walking in you’ll see a Tiki Bar on the left and be given the option of inside or outside seating. Since it was a beautiful day, we decided to sit outside. Lunch for us consisted of: 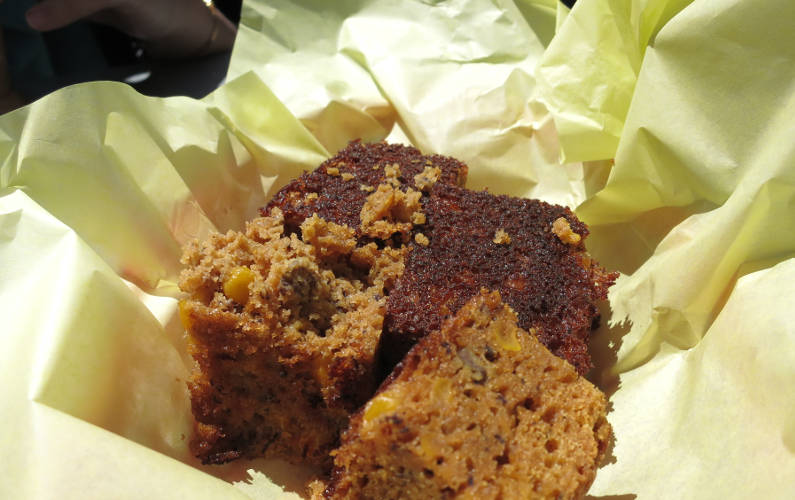 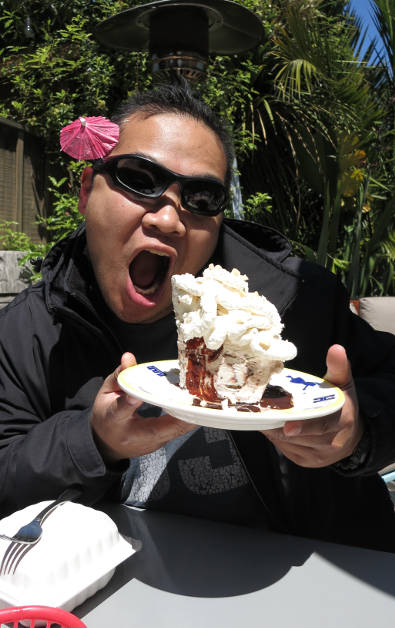 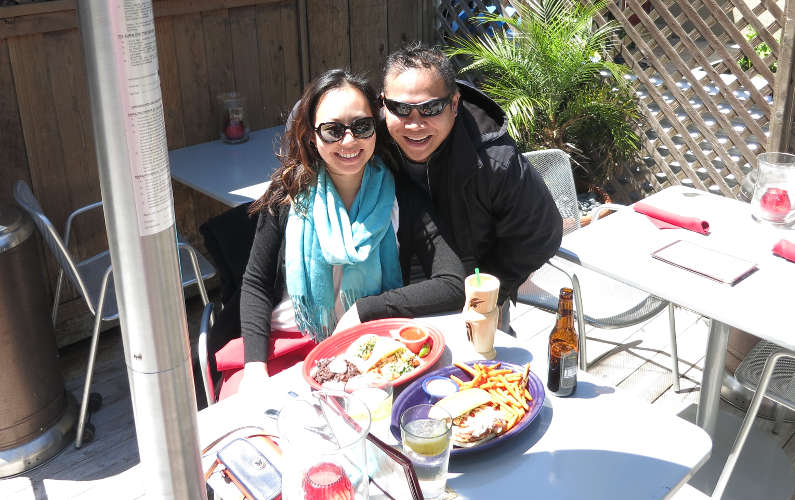 While I wished they offered dishes like poke for lunch, what we had was great. Service was also very attentive with the waitress constantly checking on our drink orders/water and making sure we were doing well. She was also very helpful offering suggestions on what were some preferred options. 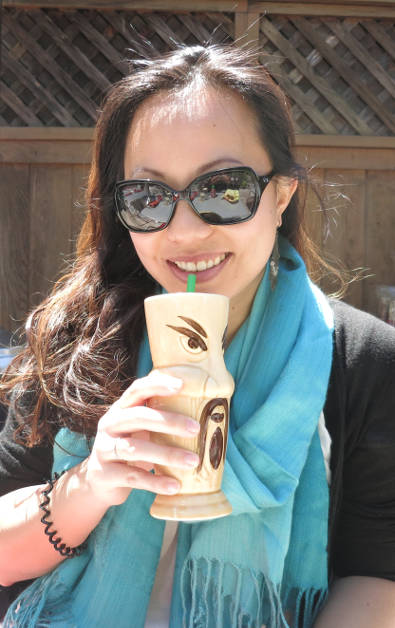 Lastly, for drinks I got a nice tiki drink called Mr. Funk which reminded me of a pina colada, tasty and a nice drink for the sunny day.

F8T Tip Don’t get the Johnny Cakes if you’re thinking they are like the ones in the Caribbean. 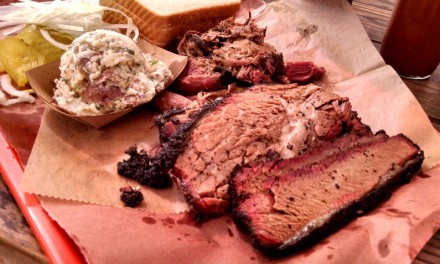 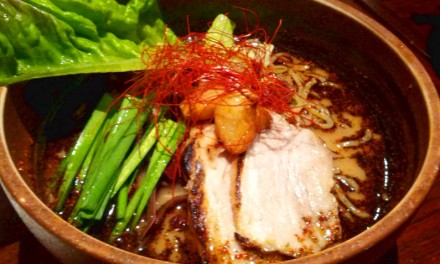 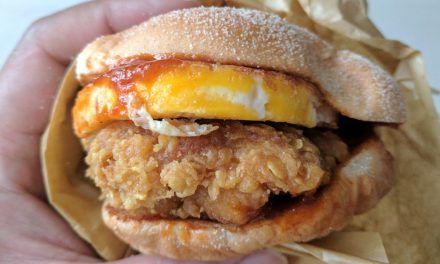 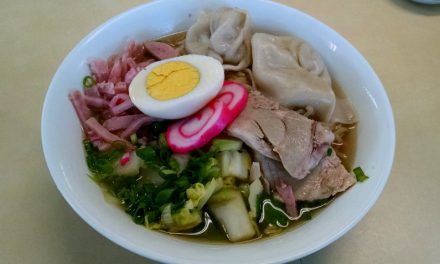