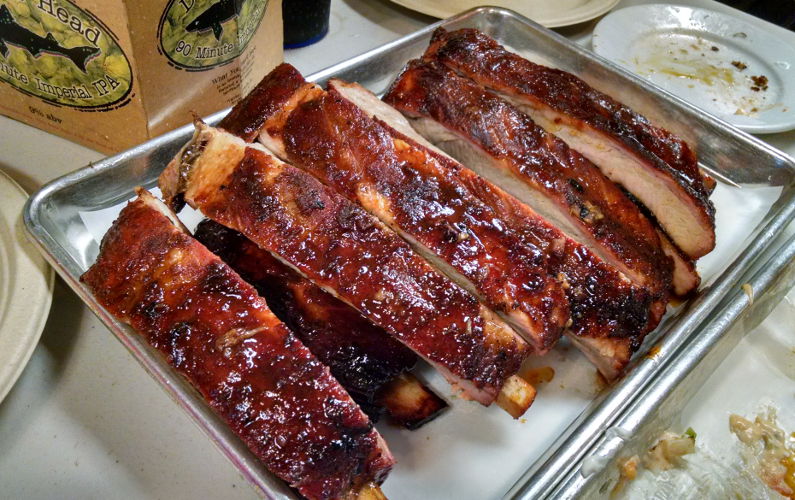 I can’t wait to try their peanut butter pie…

What is peanut butter pie?

BBQ is something magical combination of meat, heat, smoke and love. I have yet to have really bad BBQ, but I do know that I’ve had some really amazing BBQ. I’ve come to the realizations that:

From the sweet, and savory char to the deep fried sides to desserts that border on being too sweet and the alcoholic beverages that go so well with the casual seriousness of the entire experience that permeates everything that is BBQ. The story of Silicon Valley’s Smoking Pig starts with Paul; from tech president, to sales guru and now purveyor of Southern Barbecue. Paul’s love of BBQ has brought to San Jose some of the best slow cooked barbecue you’ll have in the region.

I’ve always wanted to say “Can I get an order of Wolf Turds?” 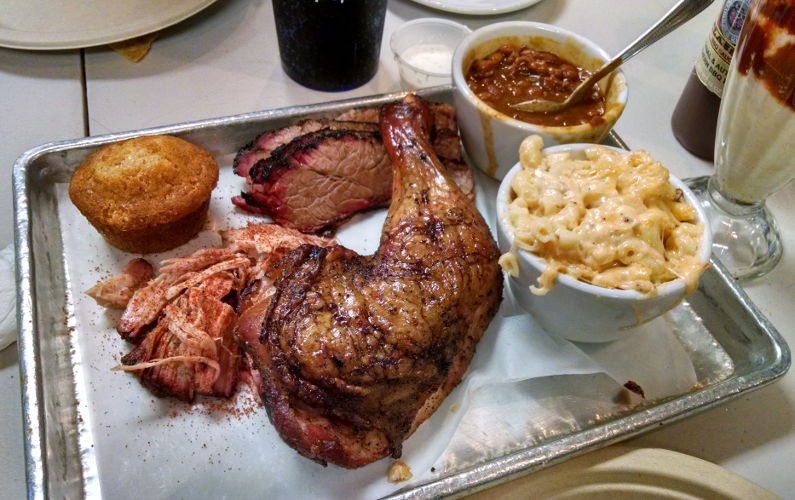 There’s plenty of things you’ll be surprised to find on the menu. I admit that I ordered some items based on the names alone.

Suffice to say, Nadia and I went to Smoking Pig with a few other people to try out as many items as possible. How else would we be able to try so much of the menu without stuffing ourselves silly and more than likely ending up bringing home copious amounts of smoked meats.

Everything was delicious in just the way that I would like BBQ to be. I’m sure there are places in the world that could make it better, but as for being down the street, much less within the city limits, I know I’d be hard pressed to be find something as tasty. The pork and chicken both had the right about of caramelized smokey char on it giving the tender meat the right taste and mouth feel that I find so enjoyable.

Oddly, I was not as much a fan of the peanut butter pie as others were, I think it’s definitely something you grow up eating. On the other hand, I was very much the fan of the banana cream pie; light and creamy.

Wouldn’t you know it, there’s a place down the road called Smoking Pig that serves good BBQ. It never ceases to surprise me by the things I find when I’m not looking. Who knew that it was right there this whole time?

Smoking Pig is a eatery to get some Southern BBQ locally. No fuss, no muss! Nothing but solidly slow cooked meats in the parking lot pits. This location is a simple and lowkey venue that looks like the typical old school diner you’d find in nearly any town is our go to for barbecue.

They have since expanded and I have yet to go to one of their newer locations. I hear they are a touch more modern than the mom and pop styling cues that prominently highlight the food in their original location. 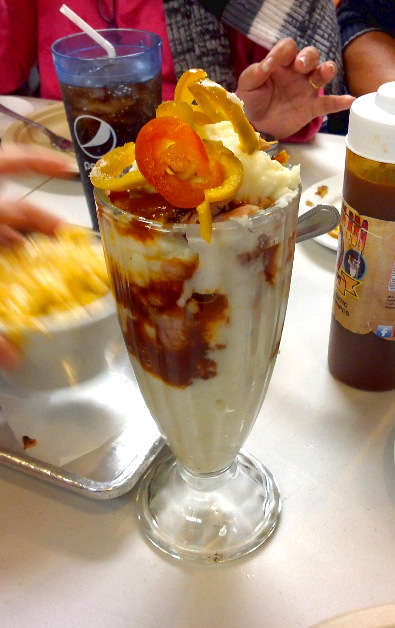 On another note, I also hear that you can watch some good live Blues entertainment as well. I’ve never seen it myself, but perhaps I need to go more often.

With so much food out there, I’ve found out that I have to limit places that I’d go back to, otherwise I’d feel compelled to eat entire menus in one go and probably kill myself in the process.

The next time I go back, as with most places, I’m going to try more of the same, mixed in with some new.

What’s your favorite cut of BBQ? 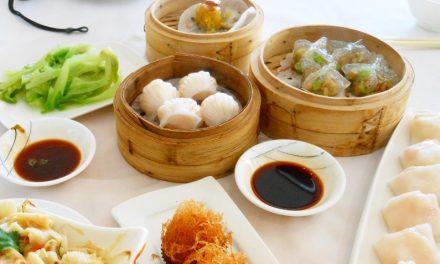 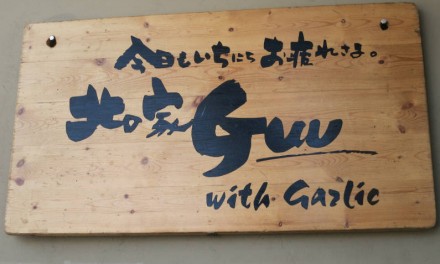 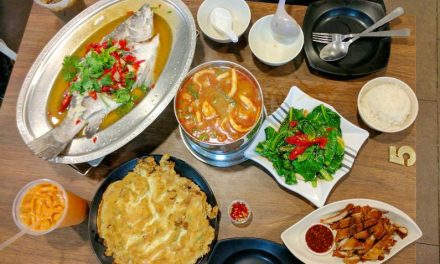 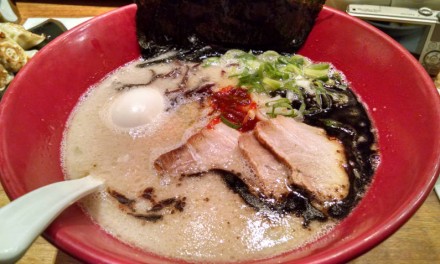 Enter the Ramen World in Tokyo at Ippudo Roppongi