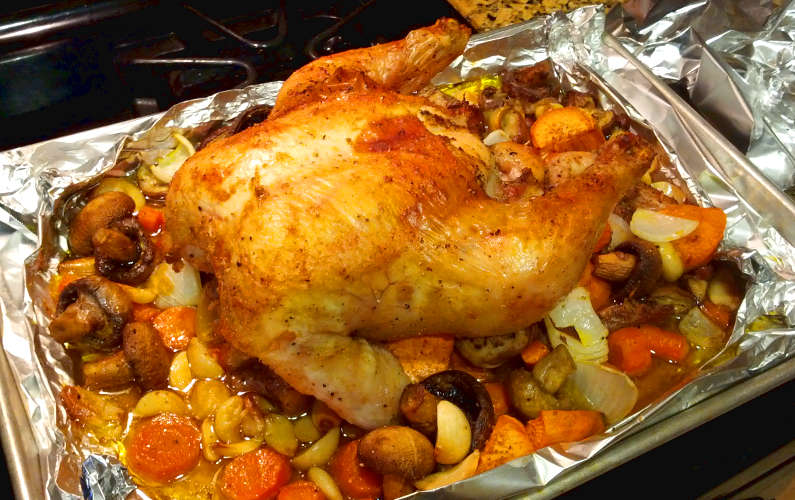 What do you want to cook tonight?

I don’t know but I got a lot of ingredients, plus a chicken…

I know what you’re thinking.. what is Anything Goes Roasted Chicken? Well, its similar to how originally fried rice was put together.. with anything left over from the day before. As you can see, I had a couple things lying around so I thought I’d put my own spin to the famous Thomas Keller’s recipe. Google it and you’ll find everyone with a copy of it or a version of it. Even Thomas Keller has it up on one of his pages.  Suffice it to say, mine is a touch different but still very close and more importantly every bit as delicious, if I say so myself.

*I have put both bullets and my normal lollygagging type of writing both in. Just in case you should read all of this first before actually doing this recipe and hopefully you find the bullets helpful when you’re actually cooking.

In Depth Walk Through

How We Cook It 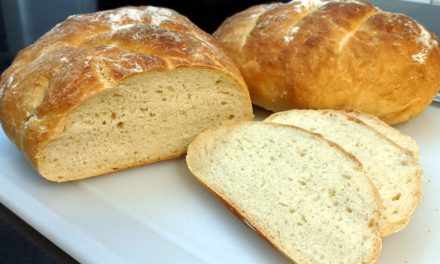 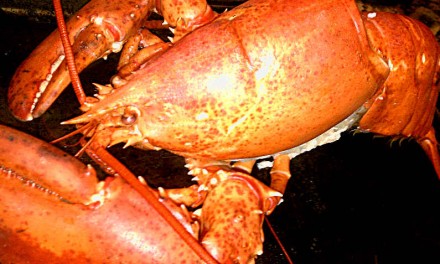 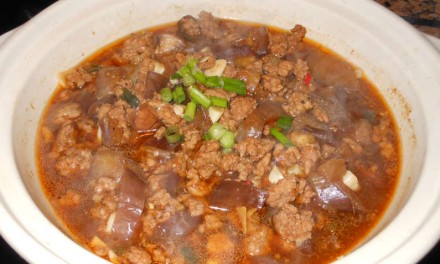 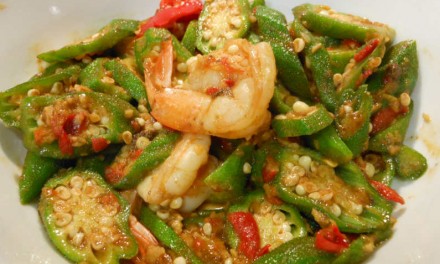