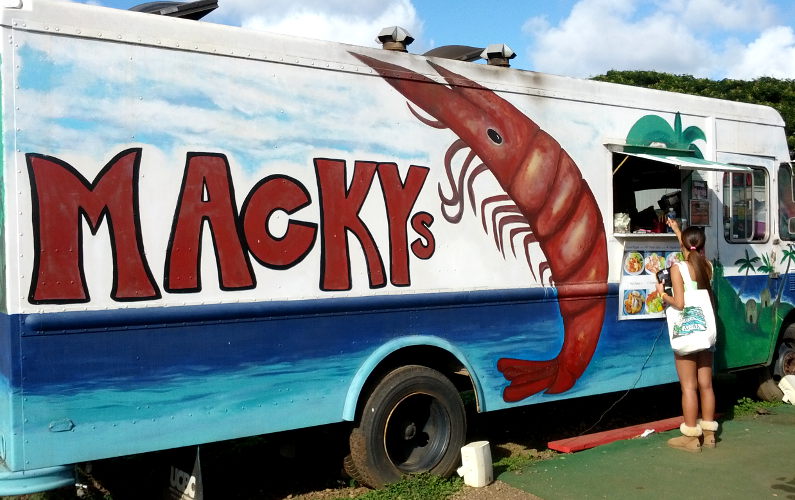 Where do you want to go get some shrimp?

There’s this place on the North Shore!

Every destination is known for something that is truly unique, or in this case, tasty to the area. Oahu’s North Shore isn’t any different, having plenty of locally harvested shrimp farms in the area, there are a number of food trucks that ply their flavorful dishes highlighting the delicious crustacean.

Sadly, sometimes those institutions, for whatever reason, don’t last the test of time. Turns out that Macky’s Sweet Shrimp Truck, after 13 years and unable to extend their lease, closed down. We’ll always have our memories of our time there.

Nadia and I had driven to the North Shore to see all that there was to see and do: 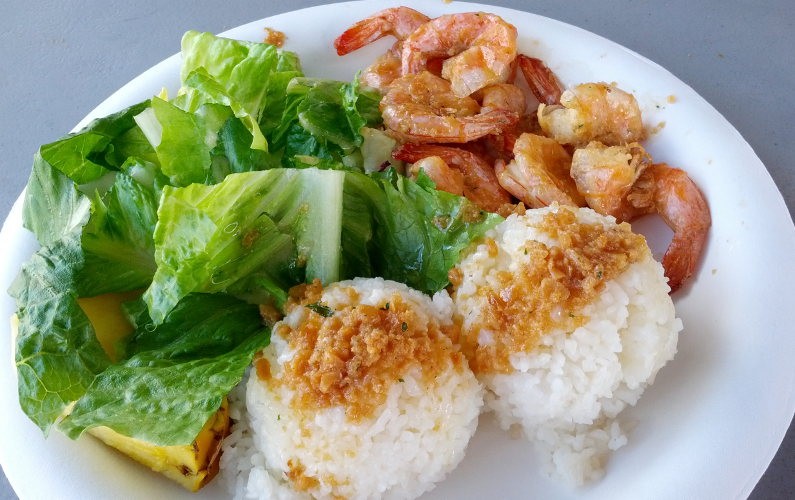 Given that our homebase was back in Waikiki, we made the most of our limited time during the day trip, eating our way through the area and taking in as much as we could of the sun and sand. And let me tell you, we ate as much as we could humanly possible… And then some.

Stopping at various eateries during the drive, we figured to eating one of the iconic shrimp plates available all over Haleiwa. Nadia selected the classic the garlic shrimp dish ubiquitous to the area, and some could argue the island.

Knowing that we were going to try multiple places to eat, we figured we’d get a bite at as many places as we could. Turns out, we both liked Macky’s a lot. They served a tasty shrimp plate exuding sweet and creamy garlic butter notes that complimented the fresh seafood. 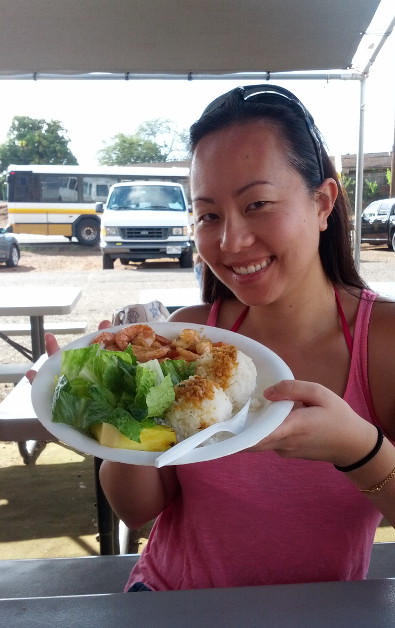 There’s only one thing to do there and that is eat garlic shrimp. Maybe 2, if you’re still hungry and want to try other shrimp dishes on their menu. Macky’s Sweet Shrimp Truck was a place where you pull up, park, order some shrimp and either enjoy it back home or right there in the parking lot.

Back when Macky’s Sweet Shrimp Truck still operated, they were found just off Kamehameha Highway near central Haleiwa, not that far from a lot of other shrimp trucks. 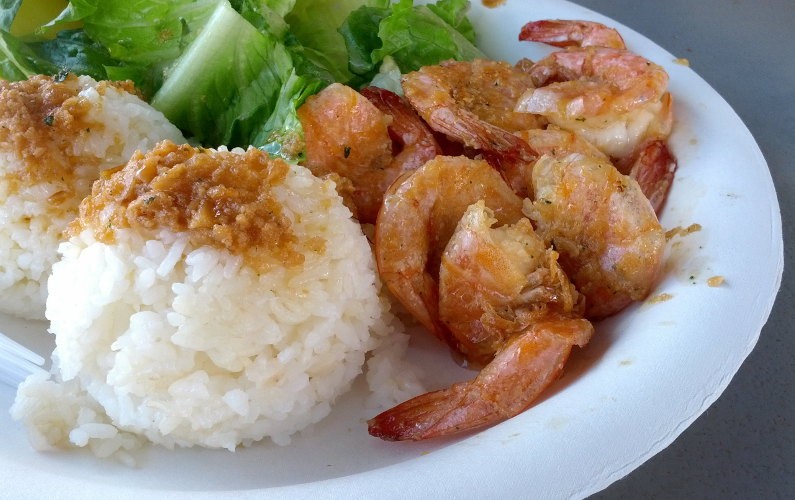 If the stories I hear are true, Macky’s Sweet Shrimp Truck employees may have opened up a new shrimp truck retaining Macky’s culinary legacy. Jenny’s Shrimp Lunch Wagon is located not that far away from where Macky’s Truck used to be.

If you get the chance, do what we did and eat as much shrimp as possible. Never know what path life will take you, leading you to or from this area ever again. So… Make the most of the and eat it up! 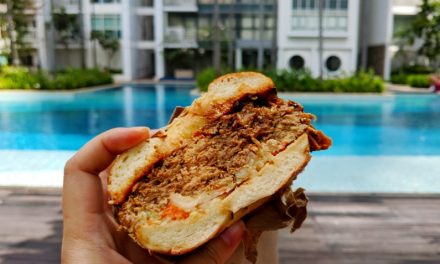 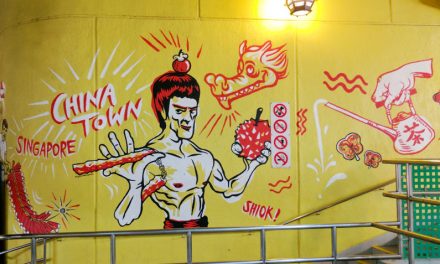 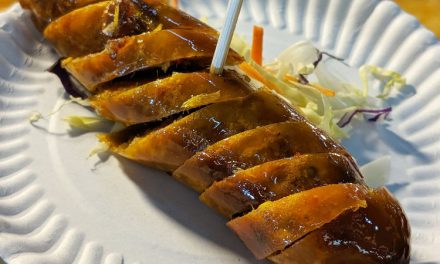