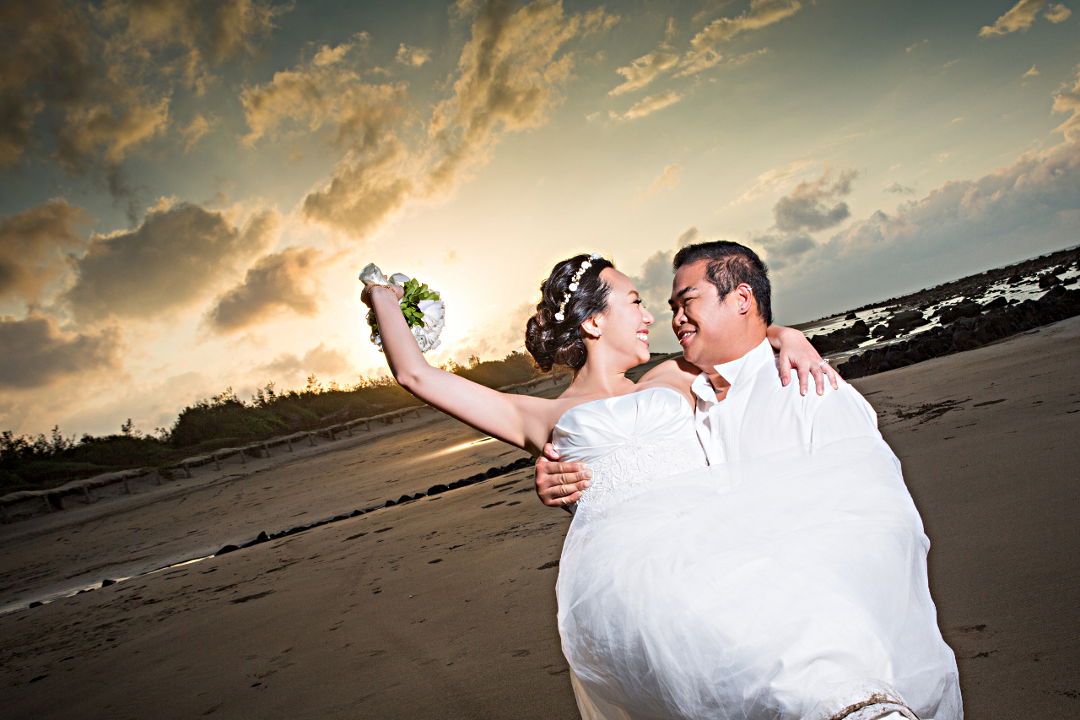 Here’s all your requested music and then some…

Let me warn you, there are some repeats because some songs are just liked a lot by a lot of you.

Nadia at Google! Social BFFs since day one :)
~McKelle Holyoak

In middle school, Mike had this odd wavy pompadour hair and would insert himself at the most random moments, lol. He somehow was able to piss so many people off in such a small school!?
~Janelle Guevara

There was a friendly competition as to who could come up with the most love songs… There’s no need to really tally, because in the end, we’re all winners!

Silk | I Wanna Get Freaky

DnH | When You Love Someone

Groom. He ate an oyster with rediculously hot hot sauce and his reaction to it was priceless.
~James Lee

Met Nadia first. I have NO idea when we first met. Um.
~Ed Arteche

The Groom – My husband was always around him for some reason.
~Geralyn Angeles

# with No Musical Preferences

# of Those Who Didn’t Answer

Your #1 Most Requested Song

John Legend | All of Me

Met both Mike and Nadia at the same time because Lizzy-boo has good taste in friends.
~Gabe Wexler

Nadia brought me leftovers when we sat near each other then I fell in love.
~Dennis Dizon

The Money Dance From my personal experience, the money dance has always been a celebration of a new life and well wishing akin to any other culture that wishes good fortune on new married couples.  The money dance is referred to by a number of names, including the dollar dance and the apron dance, depending on the ethnic customs. In exchange for a few fun-filled seconds whirling around the dance floor with the bride or groom, guests can either pin cash on the newlywed couple’s clothing, toss coins into the bride’s shoes or tuck bills into a dainty satin satchel that the bride wears around her wrist. The money dance receives a lot of criticism from brides and grooms who are unfamiliar with the cultural custom. However, in many traditions, guests eagerly anticipate the moment, lining up for song after song until they get their intimate moment. It is not uncommon for guests to wait until this time to present the newlyweds with their wedding gift, slipping them some cash to help build a nest egg for their future dreams.

Many sources mistakenly credit the tradition with originating in the Polish community in the early 1900s. In fact, the money dance has been a celebrated wedding ritual for centuries in dozens of cultures around the world, ranging from the U.S. to South America to Europe.

In the U.S., the money dance is a regional tradition that is most prevalent throughout the Southern and Midwestern states. American brides from Louisiana, Texas and Oklahoma to Iowa, Ohio and Wisconsin all report that the money dance is an important part of the local reception rituals. Typically, the dance takes place toward the end of the formal festivities, after the cake-cutting and bouquet toss but before the majority of the guests leave.

Other times, it is saved for the last dance, right before the newlyweds leave for their honeymoon.

The best man usually kicks off the festivities by pinning money on the bride’s dress while the maid of honor dances with the groom. The best man and maid of honor are also responsible for handing out the pins and sending in new partners every few seconds — just long enough for the guests to offer their congratulations and the bride and groom to thank them for coming.

During the bitor, the newlyweds are showered with money and guests toss bills and coins into a plate in exchange for wine that is served by the bride and groom. The change is gathered into a handkerchief then passed to the groom, who ceremoniously hands it over to his bride.

“The taualuga symbolizes the conclusion of a monumental task and the beautifying final touches involved,” explains Sean Malone in his book, “Samoan Arts and Artists.” “The dance is frequently performed as the grand finale.”

The money dance is celebrated in Puerto Rico, Cuba and Mexico in much the same way as it is in the U.S.

The Wedding Money Dance in Central and Southeast Europe Throughout the central and southern regions of Europe, where marriages are elaborate occasions that can last for several days, the wedding money dance is a highly anticipated part of the festivities. The tradition likely evolved from a European custom that required guests to pay the accordion player to enter the wedding reception.