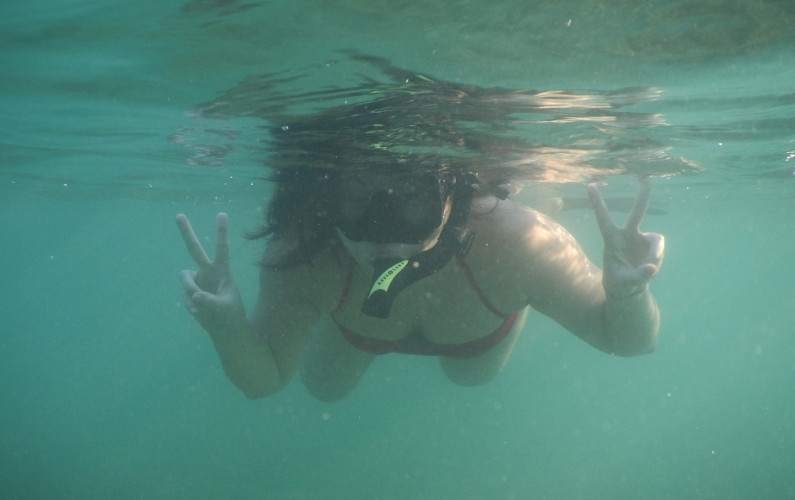 Being in Kauai in January you are somewhat limited when it comes to snorkeling spots (more so than in the summertime where water in many of the spots on the North Shore is perfect). Also, since we were staying in Kapaa (East part of Kauai), we wanted to find a spot nearby.

After doing lots of research on winter snorkeling spots and spots on the East side, Lydgate came up often as a great place to snorkel so for our first snorkel out since arriving on the island we decided to give it a try. 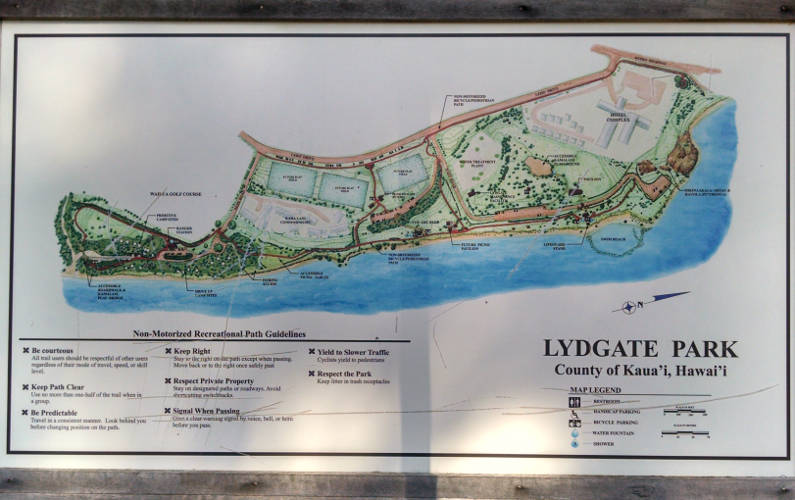 Although Lydgate was not very far from our where we were staying, it took a bit of time since the roads only had one lane. But after a bit of time, we were there! In driving in, be sure use the main road and follow it as it veers left (towards the children’s playground) since right in that area is also the enclosed area where it’s best for snorkeling. 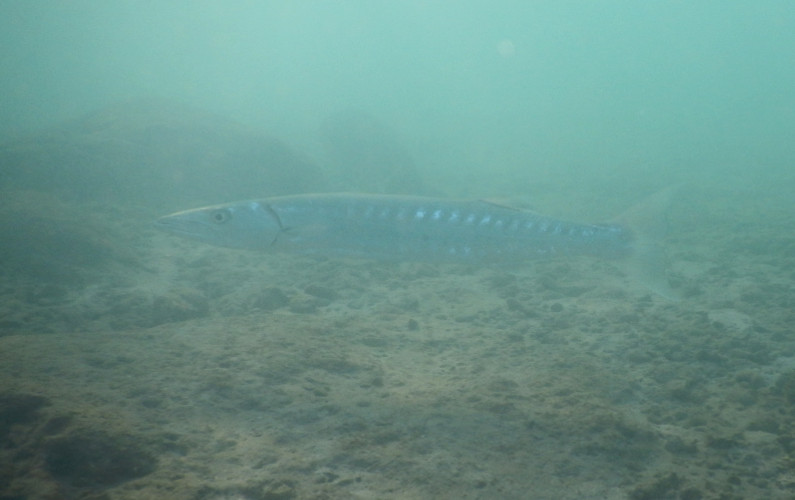 We made the mistake of following Google maps to the upper parking lot and had to walk a bit to get to the swim area (after spending some time on the beach near where we parked only to realize snorkeling there was unfruitful), but soon realized our mistake and made our way to the right area.

But if you’re just looking for a nice stretch of beach to hangout and relax, then by all means stay over there. From what we saw there were not a lot of people around so you pretty much had the beach to ourselves and the sand was nice and clean. 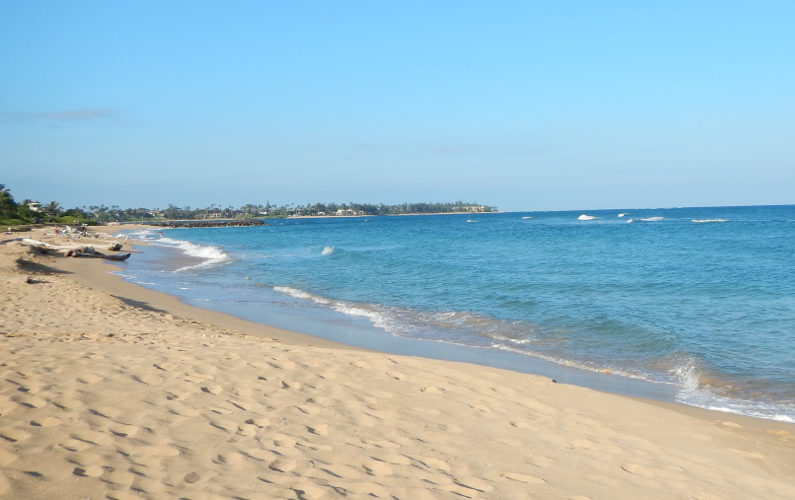 In the enclosed area (ideal for snorkelers), it’s not a huge area for snorkeling like Hanauma Bay in Oahu but good enough and also perfect for new snorkelers or not great swimmers. I haven’t snorkeled in a while so being able to get into a smaller area, where waves were pretty much non existent and the water was still, was perfect and helped me get my bearings with my fins and mask. 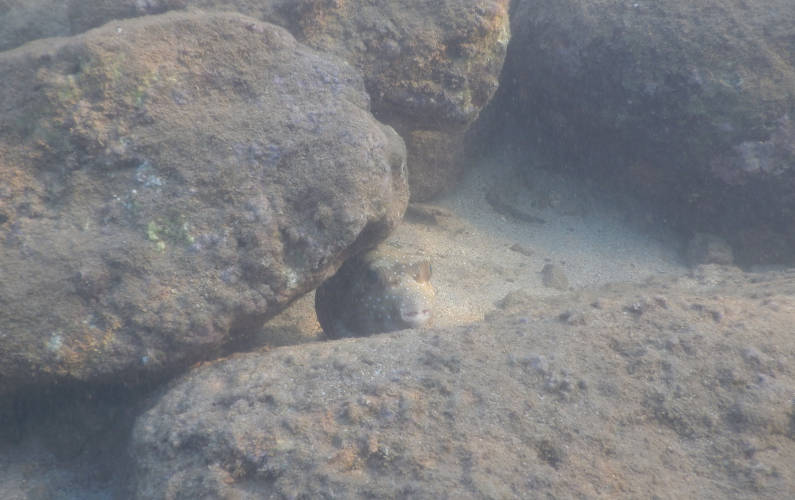 For this area you’ll see a majority of the fishes near the walls since it’s pretty much where they like to hang out and come in to escape from the ocean. Although we didn’t know exactly what kind they were, after we got out, we noticed there was a signboard with the various types of fishes that you can see and we were able to point out the ones we did end up seeing.

Overall if you’re fairly new to snorkeling or just want an easy place to see fish, check out Lydgate. Not only is it a beautiful park with facilities like bathrooms and showers, there are plenty of fish to see and the sand is fine. Visibility in the water on the day we went wasn’t the greatest but good enough to see the fishes and play around in the water. 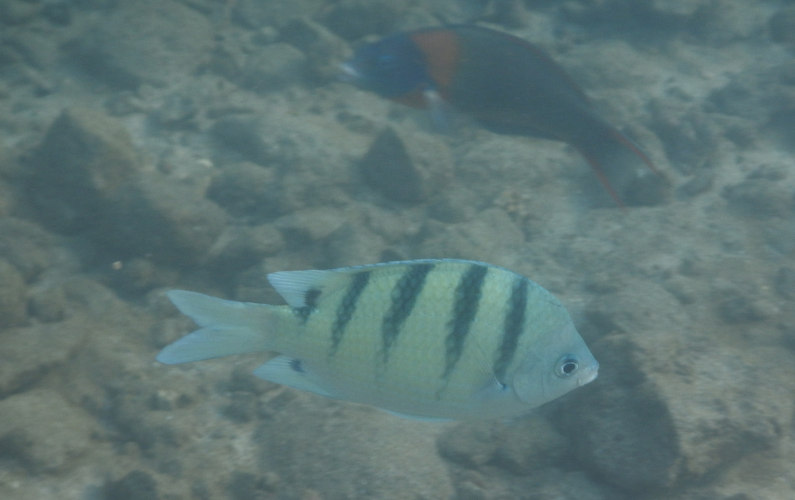 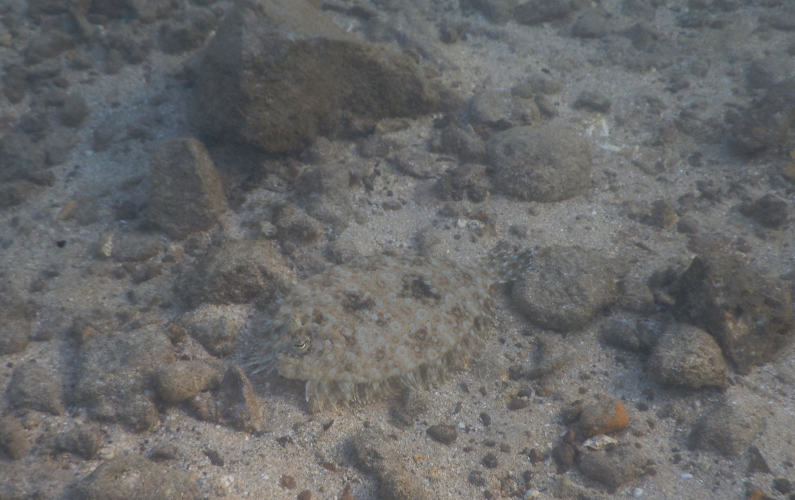 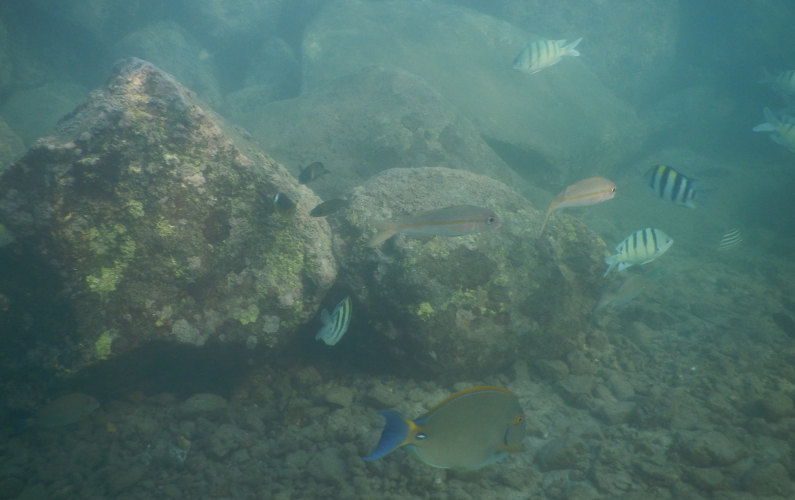 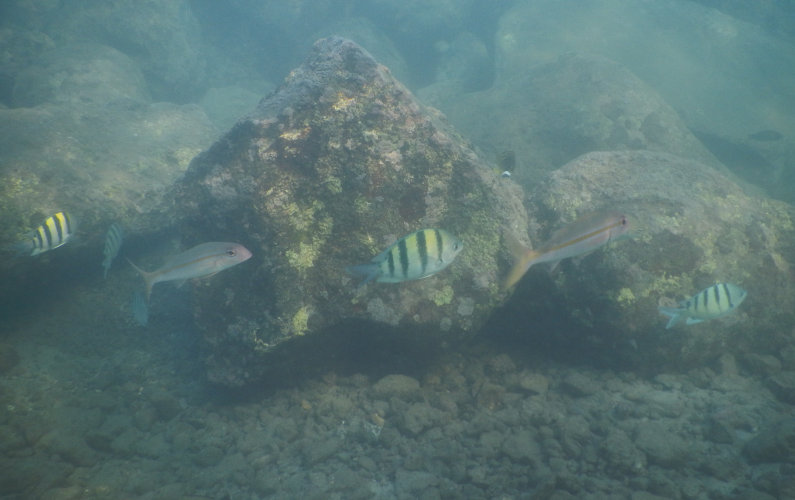 F8T Tip Look for the children’s play area to park your car by to be as close to the snorkeling pond.

Where are some of your favorite places to snorkel in Kauai? 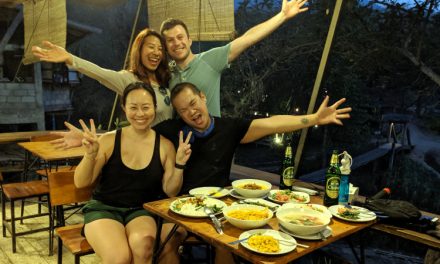 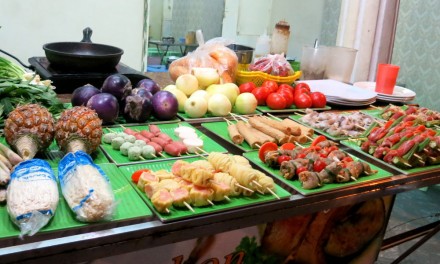 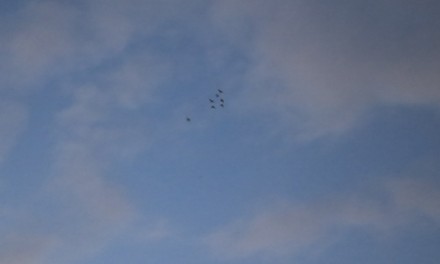 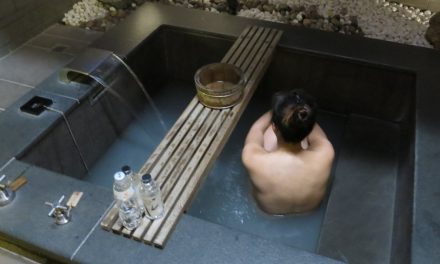