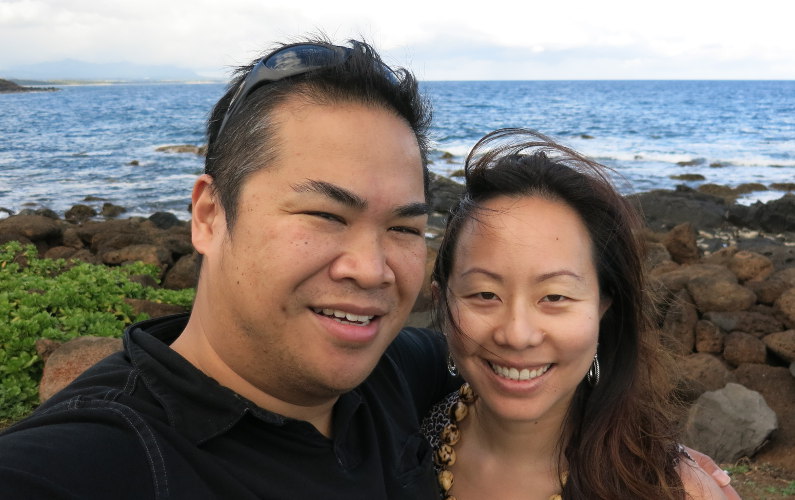 So we have to wait to see if this thing is still going to take off?

Let’s go explore the area in the meantime.

We were in the airport area killing time and saw on the map that there was a state park in the area. We opted to drive there to see what we could find, hoping to find anything.

And wouldn’t you know it that we pulled up to an open parking lot with views of the water, the bay, and the beach. I had thought it odd that there would be all these dilapidated exposed building foundations simply there. But other than that there wasn’t anything:

What they did have, they had a lot of: 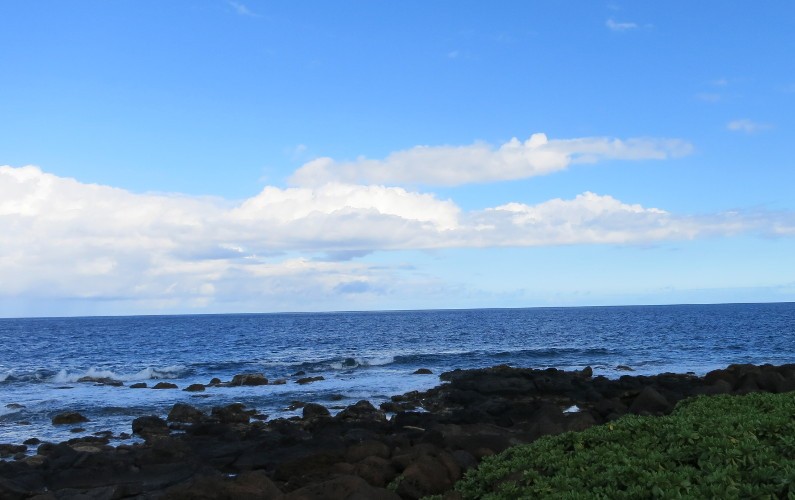 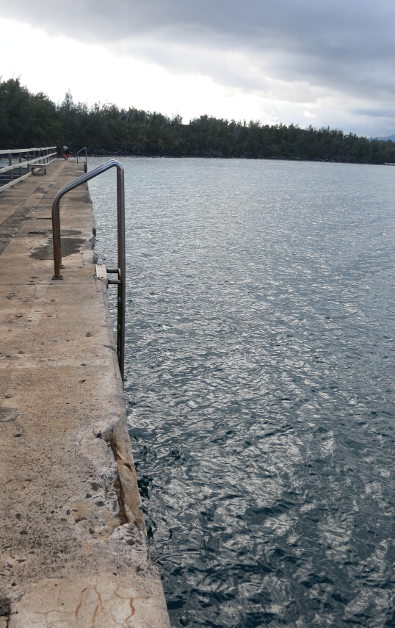 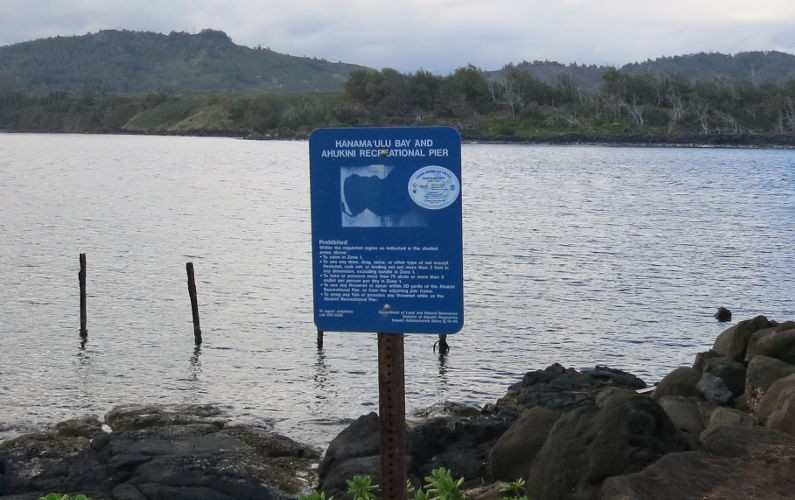 Ahukini Recreational Pier State Park is what appears to be the skeletal building remains of what once was or was supposed to be an old boat port. Beneath the pier there seems to be plenty of sealife beneath the pier. 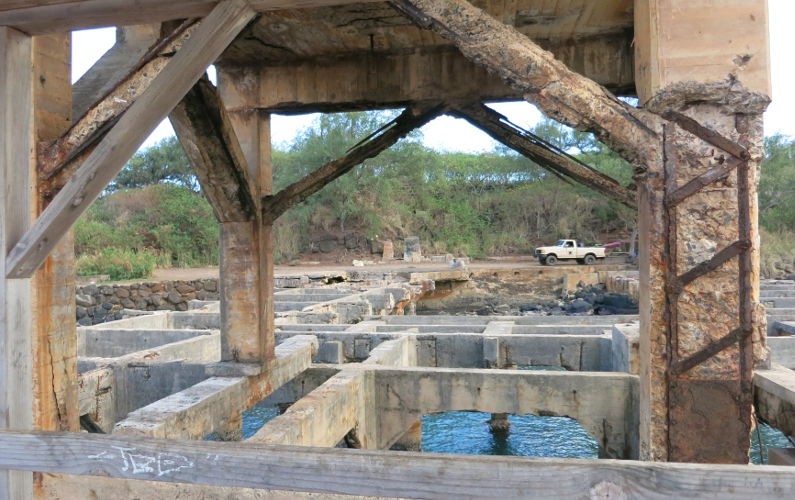 Ahukini Recreational Pier State Park in the southeastern part of the island of Kauai off of Ahukini Road next to Lihue Airport and Hanama’ulu Bay. This old pier is literally on one side at the mouth of the entrance to Hanama’ulu Stream. 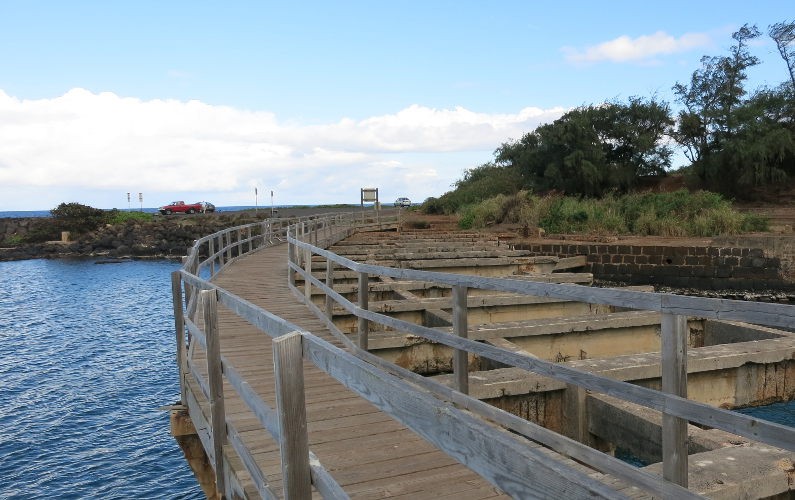 There’s actually not a lot of things to do Ahukini Recreational Pier State Park. Namely the only official things to do is fish and crab however I would understand the usage of the place simply as a space to get away on an island full of such places. Like us, you could also wander around and for a moment or two take in the natural beauty. 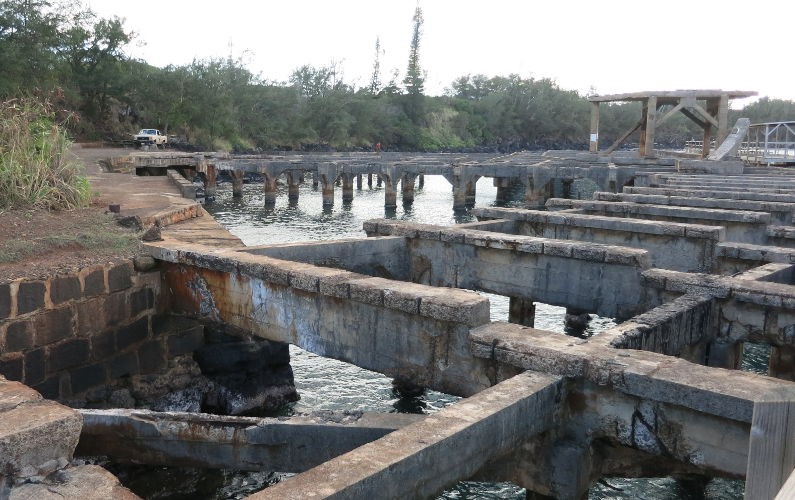 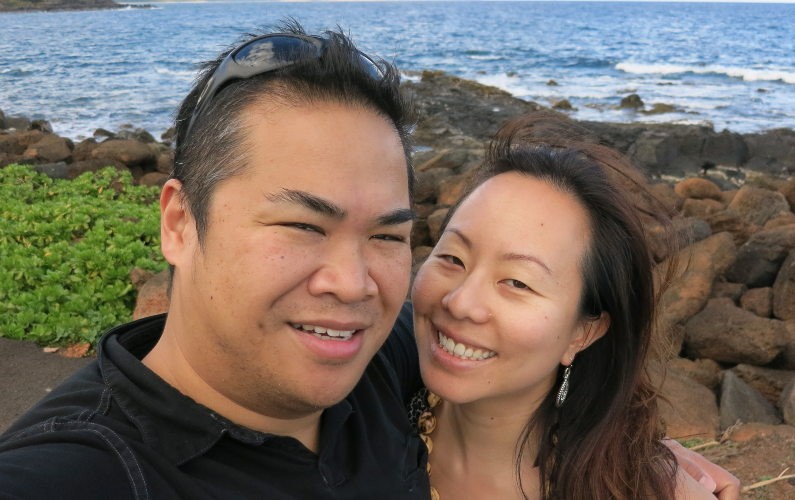 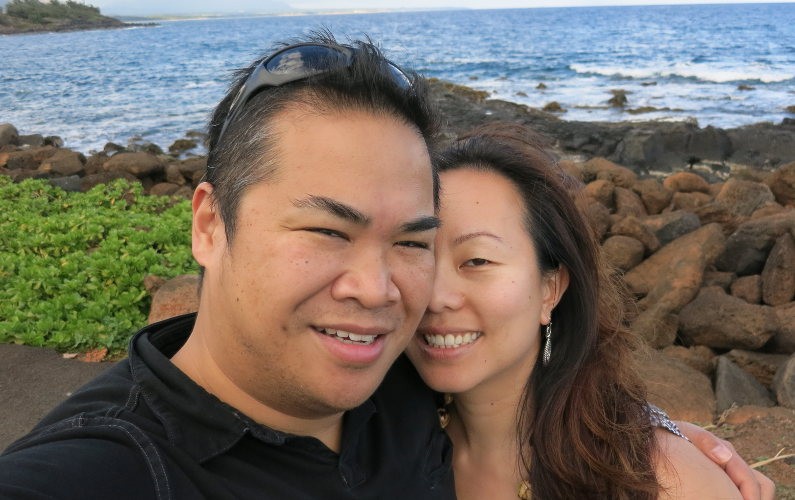 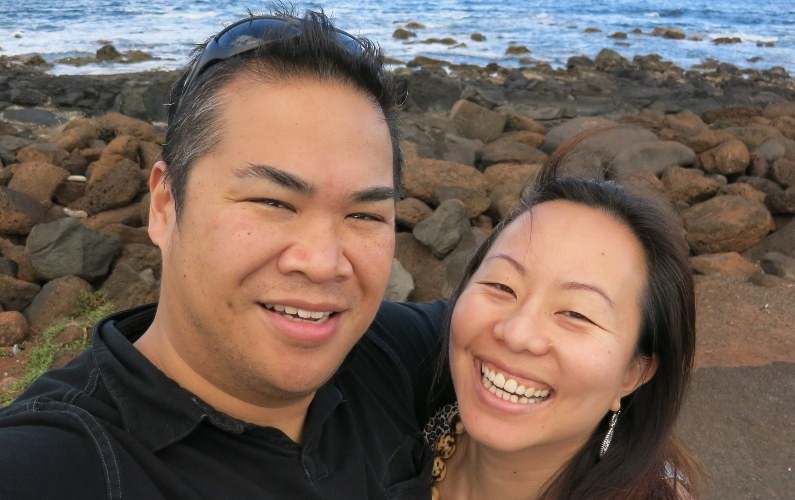 Go out there and make the most of what you find!

Have you found this small little gem of a place before? 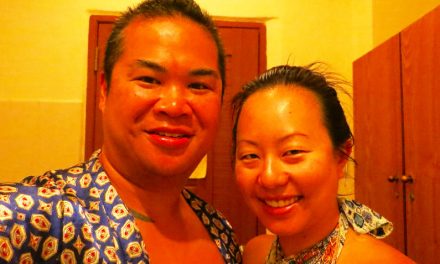 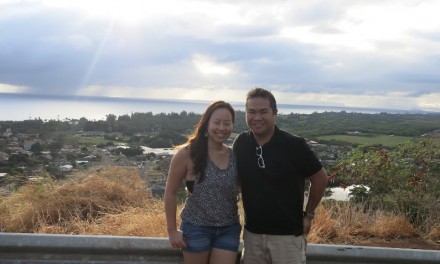 6 Day Week Trip to the Garden Island of Kauai 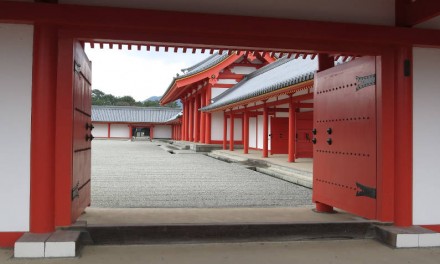